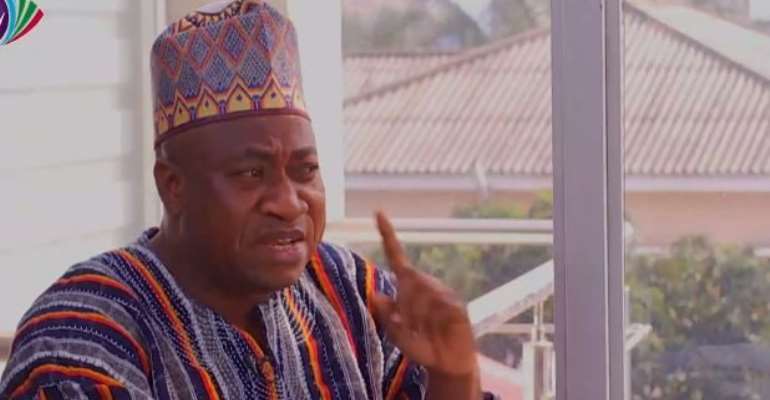 Member of Parliament for Tamale Central, Ibrahim Murtala Muhammed has rubbished the report by the three-member committee of inquiry into the disturbances at Ejura in the Ashanti Region.

He said the committee did a shambolic job per the outcome of its findings and the recommendations.

The committee in its report concluded that the late Kaaka’s activism cannot be linked to his death. It explained that his death could more likely be linked to a family feud.

In the 55-page document, the committee also cast doubts on representations by one Abeewakas Umar, to the effect that Kaaka was killed as a result of his activism.

It also said it was convinced about the evidence of Sadia Fuseini because it was more “reasonably probable than the unsubstantiated evidence of Abeewakas.”

“We, accordingly, find that the death of “Kaaka” was not directly linked to his social media activism. It is more probably a family feud. This is also supported by the testimony of Aminu Mohammed, a resident of Ejura and a friend of the late Kaaka”, portions of the report read.

But the Tamale Central lawmaker, appearing on Citi TV’s Breakfast Daily programme on Tuesday, September 28, 2021, said the committee failed to live up to the expectation of its terms of reference.

“I see it to be a very shambolic work done by the Ejura committee and I say this because the conclusions of the committee on many of the issues are completely funny, and I say it without any mincing words. Why would the committee that was set up to do fact-finding come and be giving us probable answers instead of certainty answers?”

“If you have a committee that sat on a matter such as this and the committee findings and conclusions are that the gentleman's killing had nothing to do with social media activism but probably a family feud without establishing whether there was a known or an existing family feud, then it is a poor job done.”