US promises continued support for France in Sahel 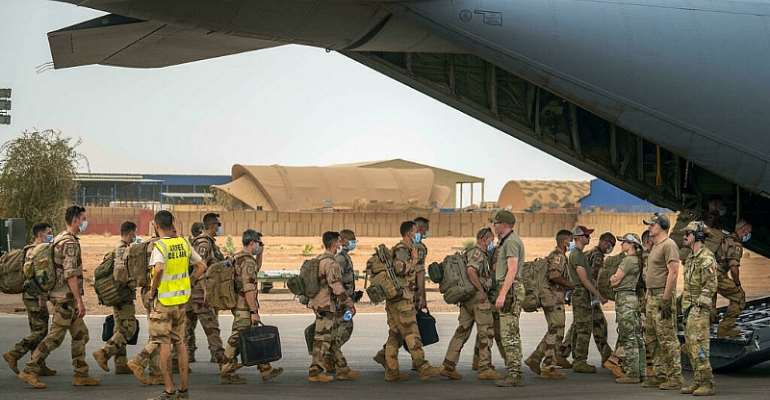 The United States says it will continue to support France's counterterrorism efforts in the Sahel region. The assurance comes as part of an attempt to repair relations between the two allies, following the announcement that the US was forming a security pact in the Pacific without France.

In a phone call with French Armed Forces Minister Florence Parly on Monday, US Defense Secretary Lloyd Austin “applauded French leadership in countering terrorism in the region and assured her of continued US support for this important mission”, the Pentagon said in a statement.

The United States provides logistical support to France for its 5,000 troops stationed in the Sahel as part of the Barkhane operation to help fight terrorism in the region.

According to a joint statement following a call last week between French President Emmanuel Macron and US President Joe Biden, the US is committed to increasing its support for European counterterrorism operations in the Sahel.

Macron announced in June that France would be reducing its presence in the region to encourage European countries to contribute to the effort.​​​

Monday's call comes as the US Is looking to placate France, which was furious after the announcement last week of the formation of a trilateral security partnership with Australia and the UK, which resulted in Australia's cancellation of a billion-euro deal to buy French submarines.