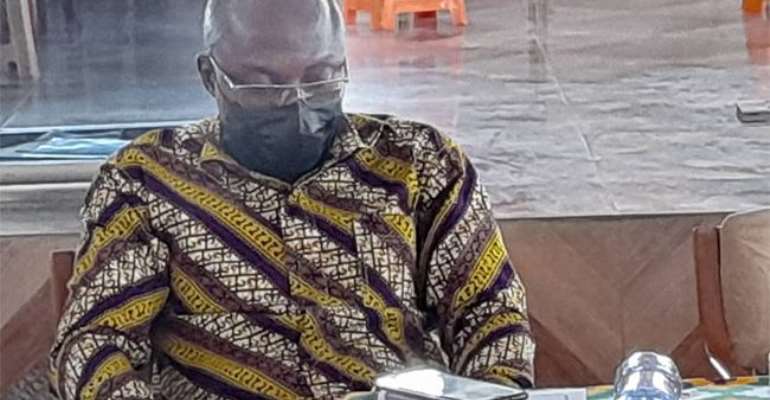 At the voting to approve his nomination on Monday September 27, 2021, the Achiase DCE nominee failed to secure the required percentage.

Richmond Kofi Amponsah polled 13 out of 22 valid votes cast in a confirmation election and hence is unable to serve for a second time as DCE for Achiase.

The rejection of the DCE nominee comes after CITEG Ghana petitioned the New Patriotic Party (NPP) not to renominate the DCE.

The group claimed he is incompetent as well as divisive and should not be leading the Achiase District in the next four years.

In the other MMDCE elections in the Eastern Region, the DCE nominee for Birim South district and Okere District Asare Danso, and Kenneth Daniel Addo both secured 100 per cent votes respectively.

The confirmation process of the other nominees will continue today and throughout the week.