Does the African continent have a future despite its rich resources?

Ghana has the best goldfields, yet many face an unemployment crisis
By Joel Savage 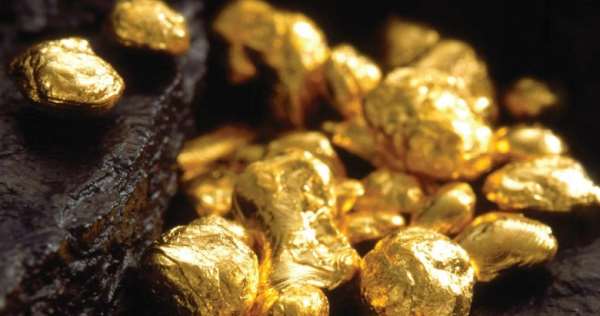 Africa stands as the richest continent in the world helping and shaping the economies of foreign countries for decades but the continent itself is not growing.

With such deposits of the vast amount of resources, Africa shouldn't have been in this miserable state.

We can't blame the colonial masters all the time because after independence swept through the continent, they lost Africa but they didn't take our gold and diamond fields away.

The majority of Africans are suffering and millions of children are facing the threat of malnutrition and hunger.

Neither international humanitarian aid nor the available natural resources have saved Africa from its troubles because chronic corruption has affected all the infrastructures.

According to the United Nations, out of 49 poorest countries, 33 are African countries and foreign direct investment in African economies is only 3% of the global, and they go primarily to the most developed North African region or the countries of the continent, rich in oil and gas.

Meanwhile, Sub-Saharan Africa continues to live in misery. Its per capita GDP in 2004 was even lower than the same figure in 1975, although there are also many valuable natural resources.

Based on the United Nations Human Development Index, the list of the most backward countries in 2009 was 24 states and twenty-two are from sub-Saharan Africa.

Why is Africa unable to cope with poverty? More and more experts link the answer to this question with security problems, insisting on a direct relationship between the level of security in the country and its development prospects.

Since 2000, as many as 40 peacekeeping operations have been conducted in 14 African countries. During the past decade, half of the African states were involved in military conflicts, and in 2009, 73% of the UN peacekeeping forces were deployed on the black continent.

It is estimated that, since 1990, as a result of wars, Africa has lost $ 150 billion, and half of all military casualties during this period are Africans.

The conflicts in Africa have generated hunger, disease, crime, etc. In the Democratic Republic of the Congo alone, the war claimed over 5 million lives.

If African leaders will fully understand the crisis and possible problems ahead, the need to be efficient to utilize our resources is necessary for everyone and the next generation.

The continent now says "I have provided you with everything you need to make life easy for the common African. I will, therefore watch you carefully and see what you can do if you think deserve to be an African leader."