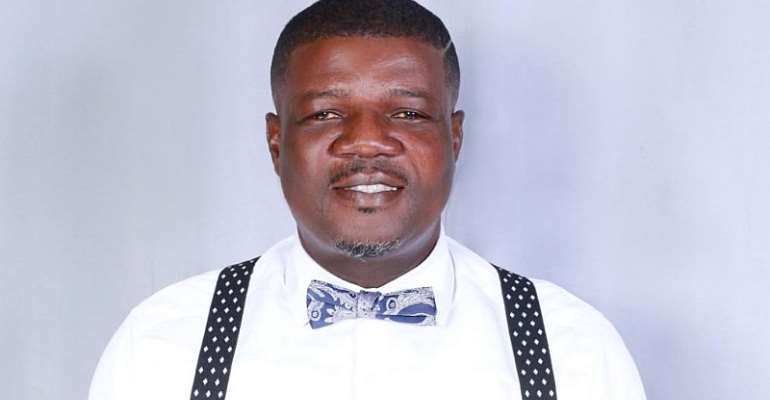 Member of Parliament for South Dayi, Rockson-Nelson Dafeamakpor, has sued the state over the alleged public auction of nine unserviceable vehicles belonging to the Kumasi Technical University.

Mr. Dafeamakpor’s contention is that the approval for the action, said to have taken place in December 2020, was given by the Chief of Staff, Akosua Frema Osei-Opare.

He is seeking a declaration that “the Chief of Staff has no authority to approve the disposal of the nine vehicles in the possession of the Kumasi Technical University by auction sale.”

The MP also contends that the manner in which the auction was done was contrary to Section 83 of the Public Procurement Act, 2003 (Act 663) and should be declared null and void.

As a result, he also wants, from the High Court, a declaration that “no valid title has passed to the various purchasers at the auction sale conducted on the 22nd of December 2020″ and an order “directing the Government of Ghana to reverse the auction sale and the ownership of the vehicles.”

According to the suit, sighted by Citi News, the vehicles, were acquired between 2001 and 2013.

The Chief of Staff is said to have requested that one William Badu of Jactom Mart auctions the vehicles.

The suit indicated that the said vehicles were sold for a total of GHS 55,900.