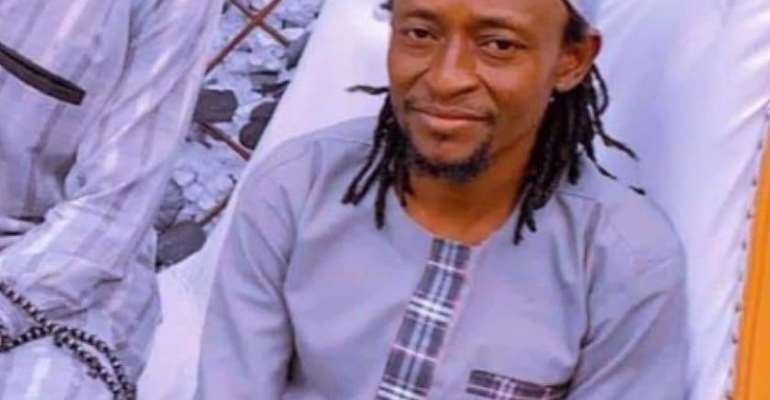 The family of the late Ibrahim Mohammed aka Kaaka, has described the report by the three-member committee of inquiry into disturbances at Ejura, as one that is fraught with factual inaccuracies.

The committee in its report concluded that the activism of Kaaka cannot be linked to his death.

It explained that his death could more likely be linked to a family feud.

In the 55 paged document, the committee also cast doubts on representations by one Abeewakas Umar to the end that Kaaka was killed as a result of his activism, but quickly added that it was convinced with the evidence of Sadia Fuseini because it was more reasonably probable than the unsubstantiated evidence of Abeewakas.

“We, accordingly, find that the death of “Kaaka” was not directly linked to his social media activism. It is more probably a family feud. This is also supported by the testimony of Aminu Mohammed, a resident of Ejura and a friend of the late Kaaka”, portions of the report read.

But the brother of the late Kaaka, Nafiu Mohammed, who spoke on Eyewitness News on Monday said, the findings and recommendations of the committee are completely problematic.

“Going through the document, you will realize that there are a lot of factual inaccuracies. But what can we do? It is human beings who sat before four individuals, and they came out with this, so we have to study it. But generally. I have problems with everything about the findings and recommendations.”

“We have lived for centuries and there is no feud among us. We think that in the law court, we can examine some of the testimonies because some of the witnesses knew they were going to peddle falsehood, so they went in camera. So to be frank, we are not happy with the report, it contains a lot of speculations and factual inaccuracies.”

Among other things, the committee recommends the removal of the MCE for the area, who had already pulled out of the race for a new MCE, and compensation for the affected families and victims.

It also recommended the transfer of the Ejura Police Commander.

The President, Nana Akufo-Addo, earlier in July 2021, directed the Interior Ministry to conduct a public inquiry following the killing of two persons and injuries to four others by soldiers during a protest against the killing of a social activist, Ibrahim Muhammed, popularly known as Kaaka Macho.

Kaaka died on Monday, June 28, 2021, after he was attacked by unknown assailants while returning home from an event he attended in the area.

Earlier reports suggested that Kaaka was killed because of his social activism, which some persons felt was making the government unpopular, but police reports suggest otherwise after three people including his brother were arrested and put before the court over the killing.