"All Criticism and No Praise Makes Wayo a Dull Man" 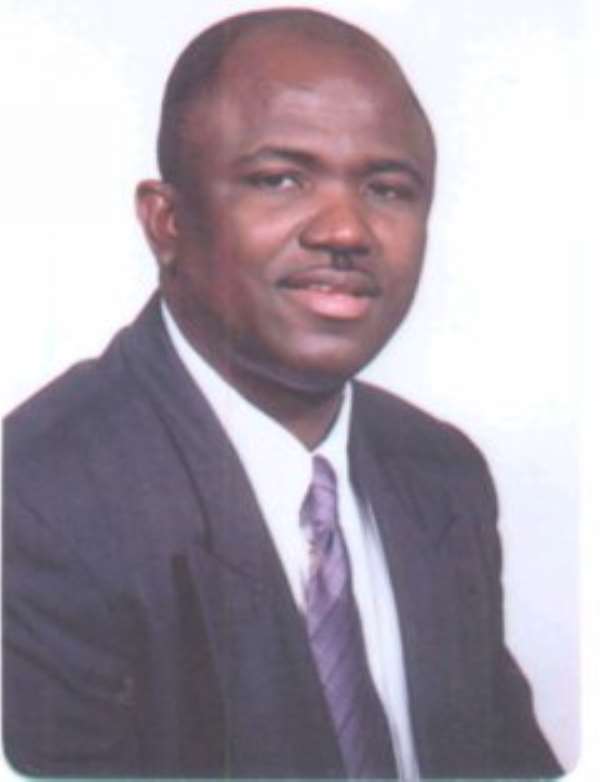 I can see it now. President George W. Bush, in spite of all that is going on with the Enron collapse, the hunt for Osama Bin Laden, the trouble he started by more or less declaring war on North Korea, Iraq, and Iran, stops dead in his tracks and orders Secretary of State Colin Powell to bring up the plan that he intends to impose on Ghana. And of course, Mr. Kofi Wayo was right there to witness it all. How else can he be so sure that President Kufuor’s fiscal policy “is packaged in the United States’ capital, Washington D.C, and imposed on the country.” What we are seeing in Ghana today is similar to a guy who learns how to drive, but is kept away from a car for so long that when he is put back in a car, he drives the car roughly. For twenty years, we dared not criticize our government. Now, presented with unfettered opportunity to do so, we criticize blindly. Or course, the down side of all this is that there are those who will end up believing in the charade. As the world gets more and more civilized, we will see constructive criticisms followed immediately by suggestions on how to do it better. That shows the critic has actually put some thought into what he or she is talking about. Unfortunately, tangible suggestions are absent in Kofi Wayo’s latest public noise-making. The closest he came to suggesting a line of action, he showed again that he could not even be judicious. According to Mr. Wayo, “anyone found not to be making any meaningful impact, should be, without hesitation, given the sack.” With ‘meaningful’ being such a relative word, may he suggest whose definition of that word we should use to fire members of the cabinet without creating a dictator? Next, it is preposterous for anyone to suggest that NPP’s fiscal policy was devised by United States. For the first time we have, at the helm of our country a leader who is as meticulous, and as judicious as any we have ever had. Gone are the unguarded utterances; in are careful selection of words and actions that, while new and unappreciated by some in Ghana, are well respected by the international community, which constitutes our creditors. Rest assured that everything Kufuor puts out, Kufuor has evaluated thoroughly by himself. Lastly, anyone in Ghana today who believes that the NPP is pursuing policies similar to those chartered by the NDC is not even worthy of a radio microphone. On one hand, there is a divide-and-rule-and-shut-everyone-else-up style. On the other, a deep respect for the rule of law coupled with prudent measures. The result is twenty years of economic decay on one hand, and dramatic turnaround on the other. Talk about comparing apples and oranges. There are other ways of remaining present in the news, as Mr Wayo seems to want. Coming up with bright and innovative ideas is one. Another is giving praise where praise is due. I have always believed that no one does everything right. Similarly, no one does everything wrongly. Rawlings had his good moments, and certainly, Kufuor has had some not so good moments. To that end, it is prudent to beware of the one who praises you all the time just as you would the one who criticizes you all the time. PIC: Jermaine Nkrumah (Author)