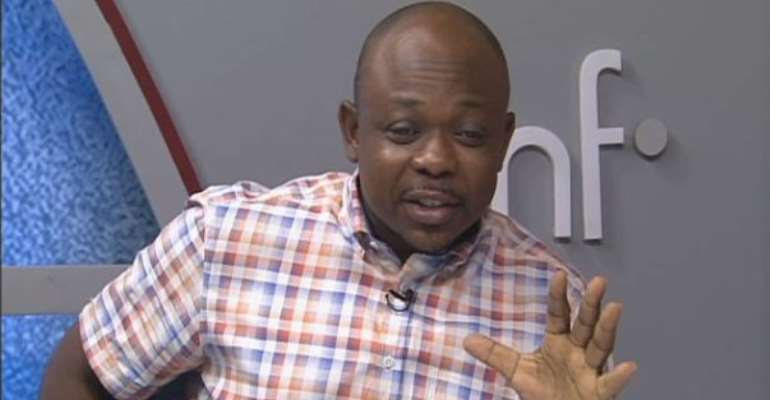 The Member of Parliament (MP) for Builsa North Constituency, James Agalga has charged government to immediately adopt and implement the recommendations contained in the Ejura Committee report.

Three months since the three-member committee chaired by Justice George Kingsley Koomson finalised its report on the circumstances that led to the clash between civilians and security officers at Ejura-Sekyedumase, the government has finally published the report on the website of the Ministry of Information.

Speaking to Citi FM on Monday evening, James Agalga who is a former Deputy Minister for the Interior has said the state must share in the blame of what happened in Ejura.

“What happened in Ejura is regrettable, I think the state share in the blame and they should henceforth ensure that the police are provide with adequate crowd control equipment and then we reduce the visibility of our armed forces. The armed forces should only intervene as a last resort,” Mr. Agalga said.

He said after the publication, the government must take up the binding document and ensure its recommendations are implemented to the latter starting with the compensation to the families of the victims.

“It is my expectation that government will implement fully the recommendation of the Ministerial Committee’s report. Government must implement it and promptly,” James Agalga added.

Among the 10 recommendations made, the Committee has asked that there should be training of REGSEC, MUSEC and DISEC officials in the Ashanti Region in Conflict and Crises Management at the Ghana Armed Forces Command and Staff College at least once every year.

The committee has also recommended to government to as a matter of urgency transfer the District Police Commander of Ejura, DSP Philip Kojo Hammond over incompetence.

Take me to court, I will get the court to also overturn the ...
22 minutes ago

We’ve revamped TVET education in Ghana than any government –...
22 minutes ago