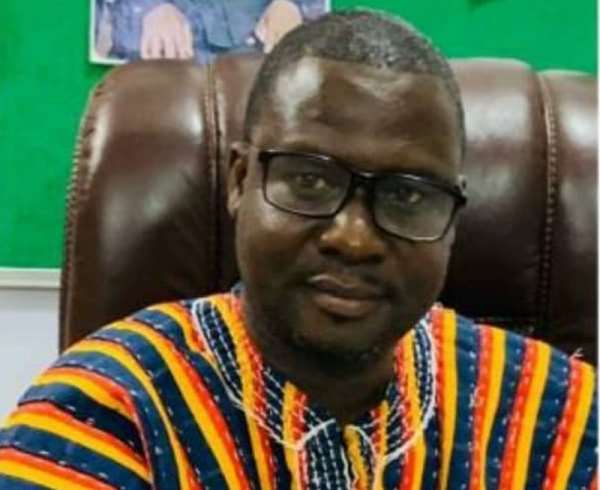 The Acting Municipal Chief Executive of Nwabiagya South is sure of getting the required votes to confirm him to continue his second term as Chief Executive Officer of the area.

19 voted YES and 12 NO falling short of the required mark of two-thirds majority.

Per the Local Government laws, the rejected nominee has a second chance of voting in 10 days’ time.

President's nominee has expressed confidence he will sail through.

Speaking to Omanhene Adu Boakye on Kesben TV on Monday, Mr. Amoah Awuku noted that his failure to attain the required percentage of votes from the Assembly Members was quite surprising since his municipality is one that has ensured several developments in the area.

“So far nobody can say that in the past four years, they can show more visible works than what my MP, Hon Emmanuel Agyei Anhwere and I have done. We have shown the good works of the president in our communities than every community in the country,” he boasted.

Mr. Amoah Awuku said the chiefs and elders in his municipal who have openly declared support for him are speaking to the Assembly Members on his behalf.