CHaLOG blames government for rejection of some MMDCEs 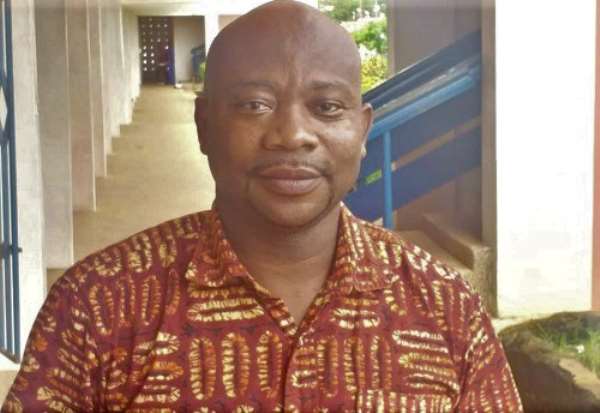 The Chamber of Local Government (CHaLOG) has expressed concern over what they describe as a rush on the part of government to get the President’s nominees confirmed by Assembly Members across the country.

It says confirmation of Metropolitan, Municipal and District Assembly Chief Executives (MMDCE) nominees are supposed to be done through a special meeting fixed by the Presiding Member.

President of CHaLOG, Dr. Richard Fiadomor said it was wrong for government to roll out a timetable for the confirmation of MMDCE nominees.

“We think it’s improper and goes against the model standing orders of the Assemblies.

“Be that as it may, now government that told us that the absence of the MMDCEs does not create any vacuum is same government in a hurry giving the assemblies time tables to comply with.

“This should tell everybody and the Ghanaians should know that this government has not been truthful,” he told Class FM.

He believes things would have been different if the Presiding Members were allowed to fashion out their own plans towards the confirmations.

Some nominees of the President have been rejected by their Assembly Members after failing to secure two-thirds of the votes.