Aggrieved midwives, rotational nurses to embark on strike from October 1 over unpaid allowances 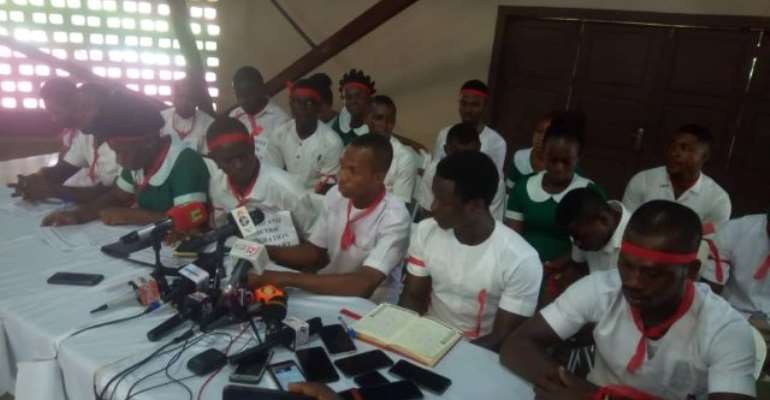 The Coalition of Rotational Nurses and Midwives are gearing up to lay down their tools on Friday, October 1, 2021, over unpaid allowances.

The coalition says their allowances have not been paid since they commenced their mandatory one-year national service in February 2021.

Arguing that the non-payment of allowances has made life difficult for them, the aggrieved midwives and rotational nurses say they have now resolved to lay down their tools next month.

“So it means, payment is not even due in the next one month. In the past one month, we have been trying to get in touch with leadership, the Ministry of Health, and it is not yielding any positive results,” Wutor Cosmos Venunye who is President of the Coalition told Citi News in an interview.

The President of the coalition further stressed that they are in waiting and will proceed to embark on the strike if no positive news come from authorities by September 30.