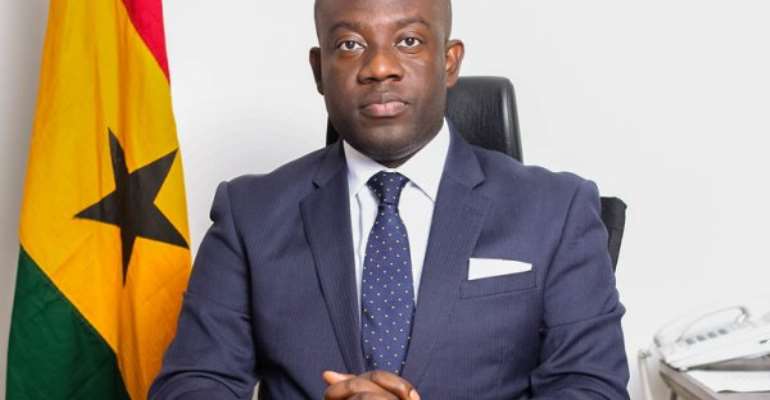 "Public Sector reforms remain a key component to the Government's broad agenda of quickly recovering the economy from the huge devastation of the Covid-19 pandemic," he added.

He said the Public Sector was challenged in playing its pivotal role for investment to thrive over the years.

Mr Oppong Nkrumah, addressing the media in Koforidua as part of his working tour of the Eastern Region, cited the Electricity Company of Ghana (ECG) where acquisition of meters often delayed unnecessarily as some of the challenges facing the sector, which the Government was working on to address.

"As part of the reforms we are anticipating that acquiring a meter to start a business should not take more than two weeks to bring our service delivery to the speed of the economic recovery programme," he added.

Putting the economy on a sound footing is the government's topmost priority and would leave no stone unturned to realise that objective, he said.

He added that many programmes had been rolled out to stimulate the economy, mentioning the 100 billion cedis obatanpa care programme as one.

The Minister, who had already met the media in the Central and Volta regions, made it clear that the professional discharge of the media's role could not be more relevant than now.

He said ensuring economic recovery from the impact of the COVID-19 pandemic required all hands to be on deck.