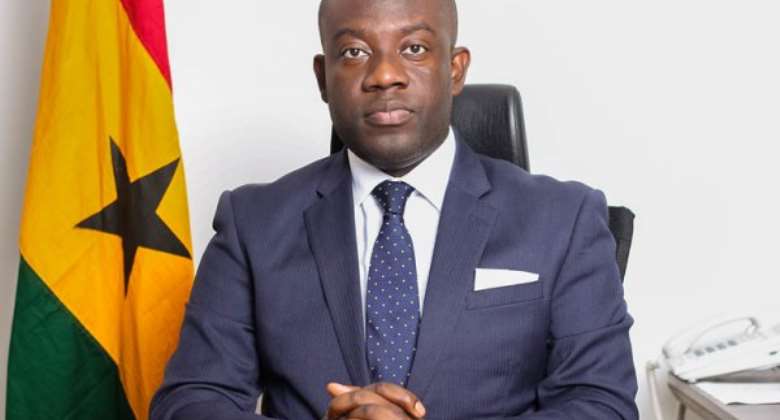 The construction of the 160-bed capacity Eastern Regional Hospital is progressing steadily, contrary to reports that the project has been stalled, Mr Seth Acheampong, the Regional Minister has said.

Mr Acheampong said the project was being constructed in phases and that the method of designing and construction of a regional hospital took some time.

He said this when Mr Kojo Oppng-Nkrumah, Information Minister, met with journalists in the region in Koforidua as part of a duty tour.

He called on the media to seek information on all government projects to enable them to inform the public adequately.

The Information Minister said the government's intention was to put the economy on the right path for sustainable development after the huge damage caused by the impact of the COVID-19 pandemic.

He said the government had introduced the Obatanpa Care Programme to inject over 100 billion cedis into the economy to support the private sector and entrepreneurs to create job opportunities.

He said government's plan of vaccinating over 20 million people of the population was working according to plan with the receipt of vaccines from different sources, and called on the media to continue to hyping on the need for keeping to COVID-19 protocols to reduce its spread.

"As of now, about 1.3 million Ghanaian people have received at least the first shot of the vaccine and the government is hopeful that our target of 20 million would be achieved by the end of the year," he said.

Mr Oppong-Nkrumah charged the media as the fourth estate of the realm to help the government by highlighting issues of security and terrorism as they posed threat to the sovereign integrity of the country.

He noted that the West African sub-region was highly dominated with terrorist activities but said the government's systems were alert, adding, it was imperative for the media to play their role professionally to support.