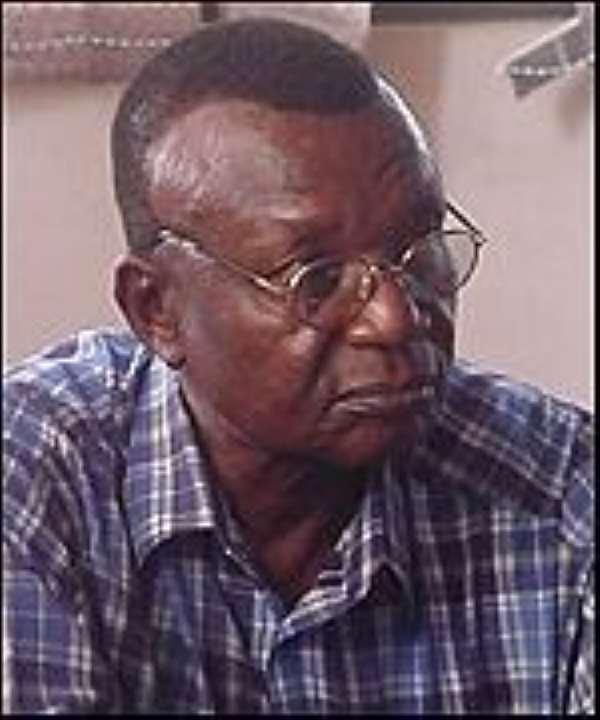 I read on Ghanaweb that Osam, the head coach of Ghana Black Stars has complained about his salary just a day before our opening match at the ongoing African Cup of Nations tournament. The funny thing is that he wants to be paid as a foreign coach and deep down he does not do things exemplary of what a good coach should do. He had the nerve to expel Kuffuor for complaining about kits and not going to the stadium, calling it act of gross indiscipline. A good coach would have used his judgment to decide that going to watch the game was no better than staying at home and watching it on TV. How many times have you heard of teams going as a group to watch their opponents play? In this day and age still cameras, videotapes, computer simulations and game scouts etc are being used by good coaches and their staff to help their players learn about techniques and style of play of their opponents.

He being the technical head of our team should have been the first to notice the gross inadequateness of the kits giving to the team by Adidas, he should not have waited for the team to complain he should have done so himself in the first place.

All I see in Osam is a double standard man who complains about things that affects him but does not give other people the same privilege to do the same. He is a dictator who does not have the nations welfare in his mind just like most of our leaders in sports who sometimes even fight with athletes over who has the right of getting what jersey or not because they want to take some home to their families believe me it happens. Ghana as a country needs to sit down and decide what we want, we are making our personal desires stand in the way of our nation building efforts.

Osam I believe needs to reassess his claim and apologize to the whole nation.

Missing pregnant woman sparks fear and panic in Takoradi as ...
29 minutes ago

NPP urge party members to be ready to accept Akufo-Addo’s ne...
40 minutes ago