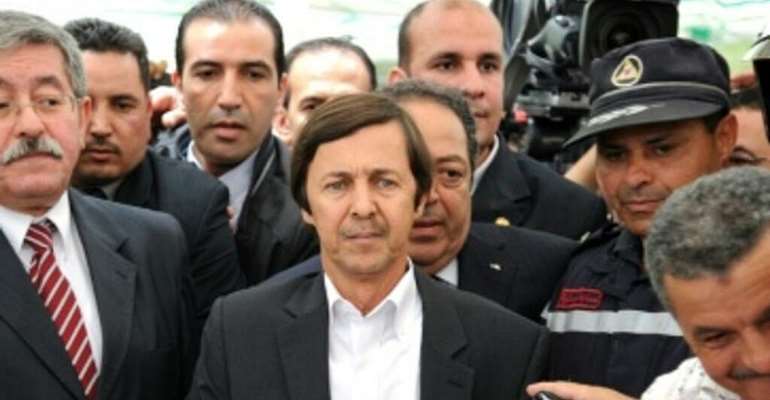 The corruption trial of ousted Algerian president Abdelaziz Bouteflika's younger brother, slated to begin this month, will be postponed for two weeks, local press reported Sunday, after the death of his brother earlier this month.

Although defence lawyer Brahimi was able to postpone the trial by two weeks, his request to have Bouteflika released on bail was not accepted.

Not his first trial
In May 2019, one month after his brother was forced out of office due to the mass protests throughout the country, Said Bouteflika was detained.

Algeria to try 18 people who participated in an anti-government protest: lawyer

Even with new government, Algeria continues crackdown on dissenters

Algerians took to the streets to prevent Bouteflika from trying to gain a fifth term in office.

Said was cleared of a 15-year sentence for "plotting" against the army and the state in a retrial in January 2021, but remains in custody on corruption charges, along with other Bouteflika cronies.

The younger brother was generally seen as the true power in Algeria after Abdelaziz Bouteflika suffered a debilitating stroke in 2013.