Could Panyin be that woman? 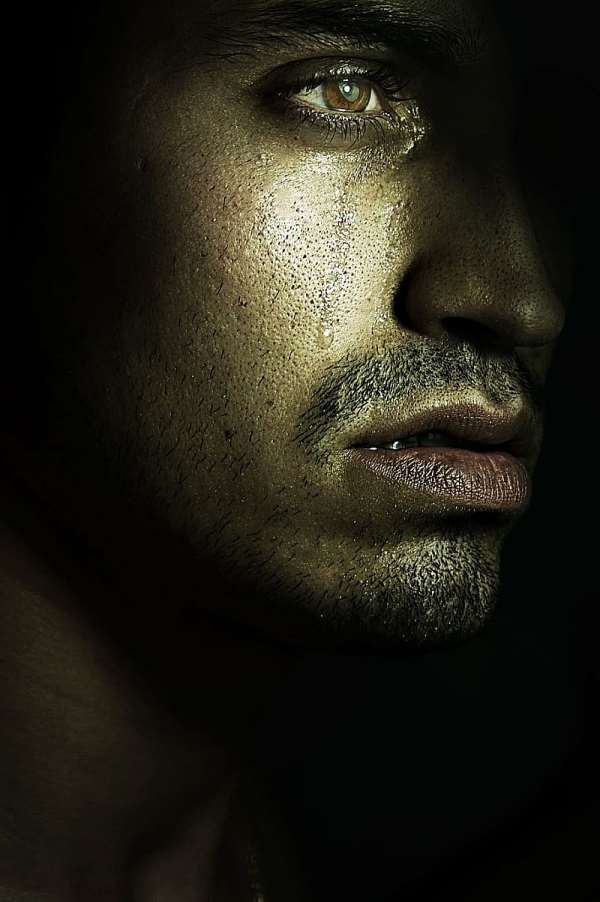 A woman dated a rich Ghanaian expatriate from abroad. And in their first and the last meeting, in the plush rooms of the inn near the airport, they had not only cuddled and moaned for its lustful sake, but the copulation had sowed a seed in her womb.

The man was happy, he too will be called a father at last. He's married thrice but none produced the blessing he needed in marriage. He needed a child, a headache he battles before sleep and after it. So, if a one-night -stand with an unknown beautiful damsel comes with such prayed for heavenly gift, who will not reveal for its sake?

The man invited all his neighbours, and they drunk and dined to the good news that'll herald his fathership. Now, there will be left an heir to his empire upon his demise.

The woman was showered with all the material goods that'll make a pregnant woman happy.

And when the man even travelled abroad, the two had a video chat every day, and the woman's stomach kept on protruding, well, in the motion pictures though.

Then, fast forward, when she was in her ninth month, the man's cellphone rang, he picked it, and said hello to his sweetheart soon-to-be a mother.

It wasn't good news after all. In a panicking voice, amidst crying and swearing words in the background, the woman said she was kidnapped, and for her ransom, the husband must cough out a whopping two million Ghana cedis.

A man who loves his wife for the sake of the unborn child, against the advice of the security personnel who objected to ransom payment as it conflicted with the policing laws, the desperate wannabe father paid every penny the kidnappers demanded.

This should give hope to the man who wants to welcome the cry of a baby in his home.

But the woman appeared three days after and was seen in a traumatising mood, she claimed to have been delivered of her baby by the kidnappers. And she was no more with the baby.

The man who had by now returned to his home country Ghana to comfort the woman in this depressing moment got into swoon by this unfortunate news.

He was revived in a stroke-fit and was told by investigators that all she said and played about her pregnancy was staged, faked and to hoodwink the man for his properties.

And if for nothing at all, that the supposed kidnappers have gone with it.

It's rather unfortunate for the woman that even a first year gynaecologist student can with scientific examination ascertain the truth or otherwise of a pregnancy. It was conducted, and it proved negative.

She only stuffed rags on her belly and covered it with clothes when she had the video call with the man, perfectly playing an expectant mother.

The woman was arrested and put before court, and through investigation, her accomplices who acted as the kidnappers were found and jailed for life behind bars, serving as a deterrent to will be offenders.

Justice was served, the money was retrieved, but the man couldn't fully recuperate from the stroke, and his days on earth was shortened by the haste with which he welcomed supposed good news from an unknown woman.

Have an open eye and mind to examine all what you are told before taking any action and in the acting too.