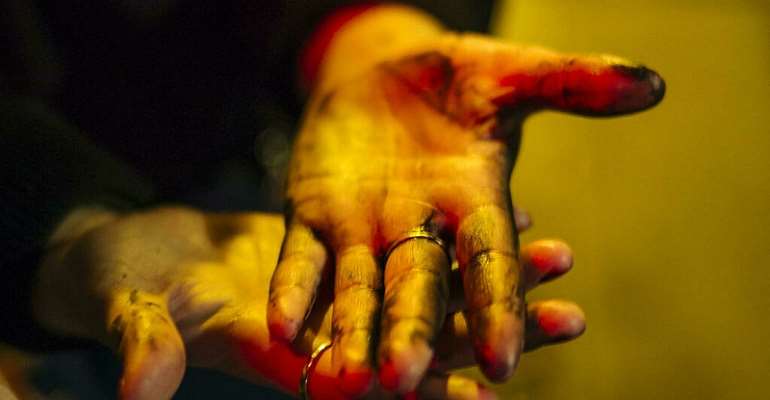 France is launching an experiment that uses virtual reality to stop men convicted of domestic violence from reoffending.

Already tested in Spain, the technology offers a "total immersion" experience by way of a headset that allows the offender to view things from the point of view of his victims.

The device depicts the history of a family – using different scenes of daily life involving parents and children – divided into seven sequences over several years.

"It's a kind of empathy machine" that highlights the emotions felt by victims and "makes men understand fear," explained Guillaume Clere, founder of the Reverto start-up, which collaborated on the project with the French Justice Ministry.

Volunteers only
Some 30 volunteers – all men – have chosen to participate in the experiment, which starts in October and will run for a year by three prison services.

Six are from Villepinte and 12 are from Meaux, suburbs north-east of Paris, while 10 are in the south-eastern city of Lyon.

"We have given priority to the profiles that are most likely to re-offend," the Justice Ministry said of the project, which is to be independently evaluated before being made permanent.

For years Reverto has been developing videos that share the experience of people with disabilities, students, or women who have been harassed.

Indeed, a survey by the Lyon-based Elico Laboratory showed that virtual reality technology was 76 percent effective in preventing sexual harassment.

The headset device “has the ability to fool the brain”, explained Géraud de la Brosse, who is running the project for the French Directorate of Prison Administration.

“It is a way to open a dialogue with the perpetrators,“ he told La Voix du Nord news site.

An alert system is triggered when the offender gets too close to the victim, immediately alerting the authorities. Some 290 men in France have been fitted with active bracelets.

Domestic violence is a deeply entrenched problem in France, with 90 women murdered by their spouses or ex-spouses last year, and 146 killed in 2019.