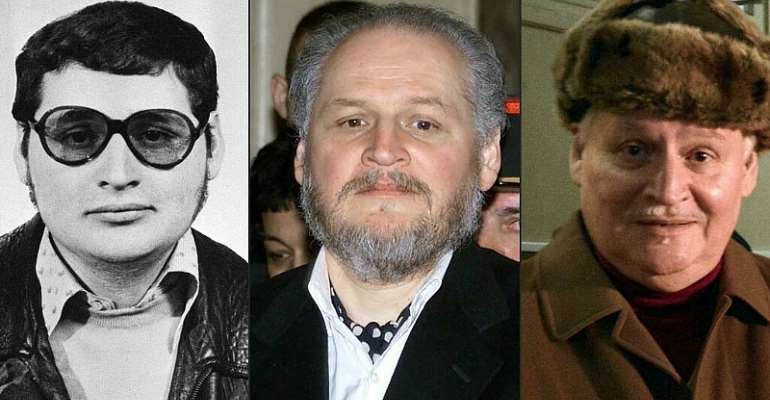 Carlos the Jackal, the Venezuelan militant behind some of the biggest attacks of the 1970s and 1980s, has failed to have one of his three life sentences in France reduced.

Following hearings that began on Wednesday, a special criminal court in Paris confirmed the life sentence on Thursday for a 1974 grenade attack on the Publicis Drugstore, an upmarket shopping centre in the French capital.

Carlos, who carried out several attacks in support of the Palestinian cause, was convicted of murder in 2017 and sentenced to life in prison, a verdict that was upheld on appeal.

But in 2019, France's highest court sent the case back to court to reconsider his sentence, saying he should not have been convicted of both carrying and using a grenade because it amounted to being convicted twice of the same offence.

The self-styled revolutionary, whose real name is Ilich Ramirez Sanchez, has been behind bars in France since 1994 when French police caught up with him in Sudan after two decades on the run

Carlos, now 71, is serving separate life sentences over the 1975 murders of two French policemen and a police informer, as well as for a series of bombings in Paris and Marseille in 1982 and 1983 that killed 11 people and left dozens injured.