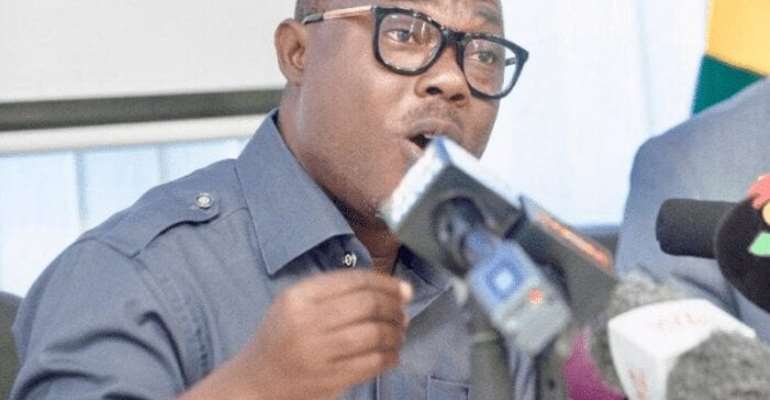 The Secretary of University Teachers Association of Ghana, Prof. Ransford Yaw Gyampo says members of the Association are ever ready for anything if it means going to jail for fighting their course.

He said they will continue to fight what he described as “discriminatory salary system” in the country.

According to him, UTAG is not interested in strike but the posture of government is pushing them to consider that action due to the manner in which government representatives led by Minister of Finance, Ken Ofori Atta are handling the matter.

He explains that their action is targeted at “factors that impede our progress and factors that undermine our conditions of service.”

Prof. Gyampo indicated that they may be hitting the streets since that is the only language government understands.

According to the Professor, it appears Ghanaian politicians always find ways to improve their conditions of service even when the economy is struggling.

Prof Gyampo told Israel Laryea on the AM Show on Joy News Channel Friday that their members were asking to be restored to the salary values of 2013.

He stressed that UTAG executives have gone to agree on USD 250 remuneration, adding that this new agreement has not been communicated to the members.

He continued that “So if they go and then agree to the 250 dollars, they will have to communicate it to the UTAG members which am sure, will even be described as a pittance and be rejected.”

He noted that if they embark on the strike action it would mean, for those on vacation, school would not be reopened for them, and “if that is the way the authorities want us to go, I mean so be it, we are prepared.”

Members of UTAG have been in a salary tussle with government for sometime now. They embarked on a strike action in August, an action that affected the examination calendar of public universities in the country.

Upon persistent calls and appeals to reconsider their decision, they decided to return to the negotiation table only to come announcing to the public that government’s commitment to the negotiations have slackened.