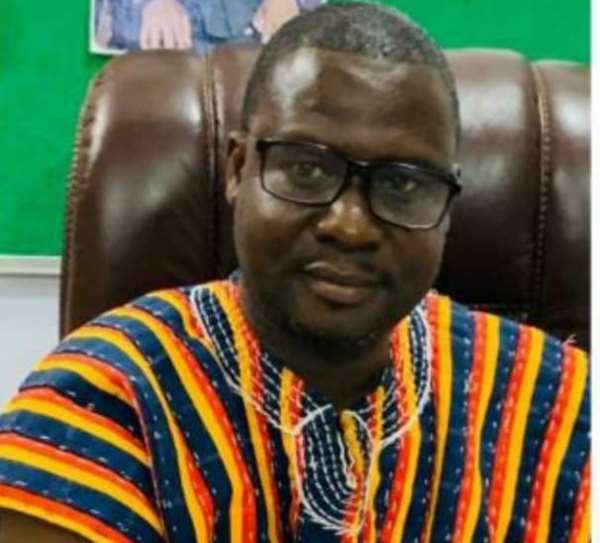 The President’s nominee for Atwima Nwabiagya South Municipal Assembly Michael Amoah Awuku has failed to attain the needed percentage to occupy the office.

On Friday, 19 of the Assembly Members voted YES whiles 12 voted NO.

This means there shall be another opportunity for Mr. Awuku to be confirmed or the president would have to nominate another person for consideration.

Some New Patriotic Party members who had gone to the Assembly to support the president’s nominee were angrily accusing some persons in the corridors of power for paying “losing bonus” to the Assembly Members.

Some of them were however not bold enough to mention the name of the person supposed to have paid 'losing bonus' to the Members but told ModernGhana News that “he is a big man in the judiciary.”

“That man who hails from Toase, apart from this huge position, you still want this small post to come to your house, what at all do you want to gain in this life? What selfishness and greed is this,” some of the aggrieved party members chorused.

Mr. Amoah Awuku will now to have wait for 10 restless days with the hope that the Members will change their minds and confirm him.

All 23 Members voted YES for the DCE who had a lot of challenges with some of them. One of the Assembly Mebers who is said to have been a torn in her flesh, Abdul Salam whom, it was suspected that would vote against her surprised everyone.

The president's nominee could not control her joy as she run towards Abdul Salam and hugged him passionately.

ModernGhana News later found out that the Assembly Member had assured her of his vote but refused to accepts any "kind gestures' from her, making the nominee sit on 'tenterhooks' till the counting was over.

Take me to court, I will get the court to also overturn the ...
42 minutes ago

We’ve revamped TVET education in Ghana than any government –...
42 minutes ago