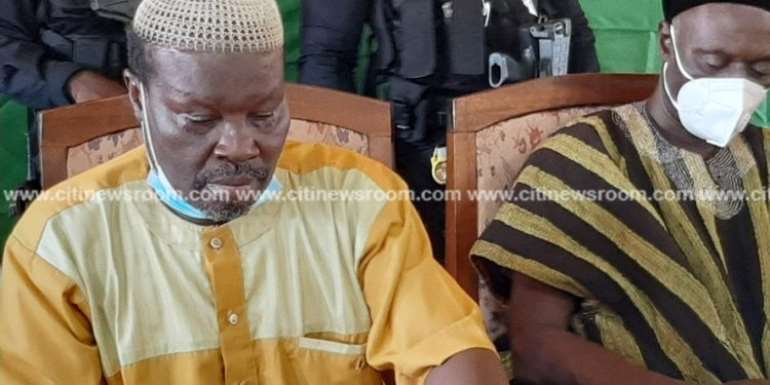 The nominee for the Municipal Chief Executive (MCE) position in the Yendi Municipality, Alhaji Ahmed Yussuf Abubakar has been rejected, Modernghana News can report.

He failed to obtain two thirds of the total votes.

The President's nominee was supposed to secure 28 votes out of the 41 vote cast to guarantee his confirmation.

With no surprise at all, the rejection of the nominee could be just one of over many that will be recorded in the coming weeks.

Already, the first of the 260 MMDCE nominees has been rejected.

As reported by Modernghana News, Bismark Baisie Nkum was on Thursday, September 23, 2021, approved to serve as the District Chief Executive (DCE) of Gomoa West District in the Central Region after approval.