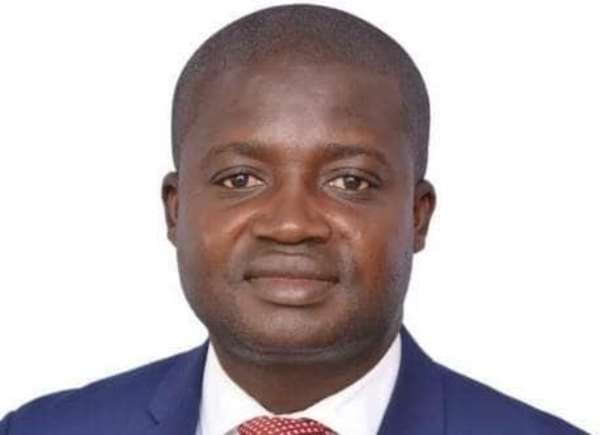 The former President had said the number of women nominated for the appointment was woefully low and thought the President could have done better.

Also, the spokesperson for former President, John Mahama, Joyce Bawa Mogtari, had expressed disappointment about the number of women nominated to serve as MMDCEs by the President.

In a statement, Joyce Bawah Mogtari said the latest statistics on the country's population indicating that over 50 percent of Ghanaians are female should be enough reason for the de-marginalization of women in governance.

“There must always be conscious efforts at introducing women into key decision-making, and that is the reason why President John Dramani Mahama got a lot of applause for his ceiling-breaking move in 2020, nominating Professor Naana Jane Opoku-Agyemang as his running mate.”

But Mr. Nkum, who was President Akufo-Addo's first nominee to be approved and sworn into office, wonders whether the former President did better when he was in office.

“So there is certainly an improvement. Normally if you want to express misgivings about a situation, when you have had the opportunity to serve, the question then is what did you do when you had power?”