Police not being biased against Takoradi woman; we’re being professional – ACP Kwesi Ofori 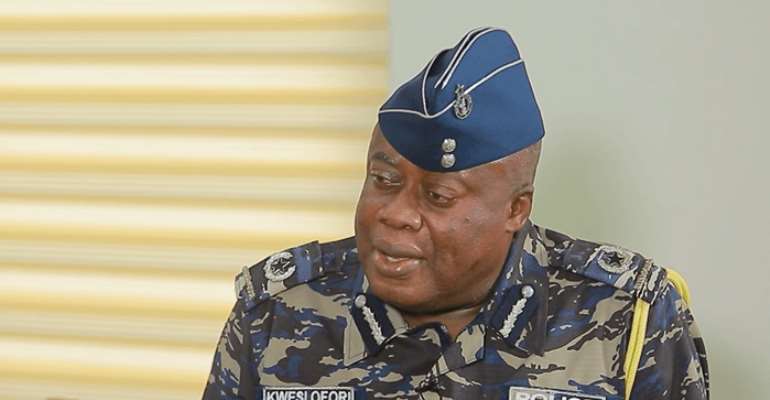 The Director of Public Affairs of the Ghana Police Service, ACP Kwesi Ofori, says the police is handling the controversial case of the alleged kidnapping and pregnancy of Josephine Panyin Mensah in Takoradi professionally and without bias.

He said the police is relying heavily on the expert opinion of doctors and medical officers to determine whether the woman was indeed pregnant or had recently delivered.

Speaking on Eyewitness News, he said the police has no reason to manufacture false claims in the issue.

“We are being very professional and straightforward. We have nothing to hide. We are giving her every assistance, as she is at the regional hospital being taken care of.”

He said the police will interrogate her in the coming days to assist in their investigation.

“Based on the two facts given at the Axim government hospital and the regional hospital in Takoradi, the police has no option than to question the lady in the coming days regarding those issues,” ACP Kwesi Ofori added.

The fact about whether Josephine Panyin Mensah's alleged pregnancy was real remains a conundrum.

When she was found in Axim, several miles away from Takoradi where she disappeared, she was mute, unkempt and without any sign of the said pregnancy.

Claims that she delivered on the same day she was allegedly kidnapped and the baby taken away by the kidnappers have been put under scrutiny with the Western Regional Minister, Kwabena Okyere Darko-Mensah stating on Wednesday, September 22 that the said pregnancy was fake.

The police administration in a subsequent statement confirmed the minister's claim.

Some members of the public, including Josephine Panyin Mensah's family and neighbours, insist she was pregnant at the time of her disappearance.

But according to the police, they are relying “heavily on the expert opinion in this case regarding the alleged pregnancy and the allegation of having given birth.”

ACP Kwesi Ofori said the police has documentary confirmation from the health facilities, and has no reason to be bothered during a legal battle.

“The hospital has gone further to put it into writing and now it is a public record and as things are going, should it be a court case, there may be witnesses and due process will take place.. The police are not in any position to manufacture untruth or even create any biases against this young and upcoming lady,” he added.