"Can they also deliver her to us so we do a test by ourselves?" — Takoradi woman’s family demand independent verification 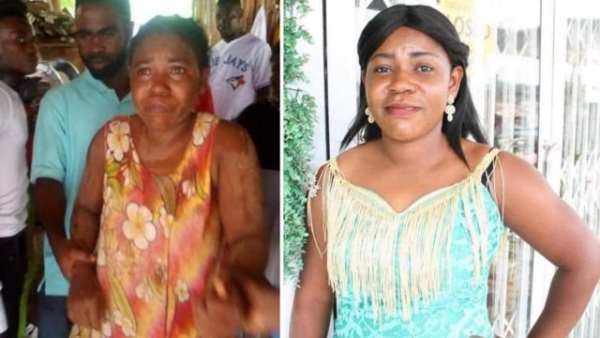 The family of Mrs Josephine Panyin Mensah, the woman suspected of faking her disappearance and her pregnancy, is demanding access to her to conduct an independent test to prove that she was pregnant.

The family has been disputing police reports that the woman was never pregnant. In a Citi News interview, the brother-in-law of Josephine, Emmanuel Arkoh, said the family is in distress and shocked at the police report.

Some of her neighbours and co-tenants also protested against the police and accused it of spreading falsehood. Some even invoked curses on persons disputing the pregnancy claim.

Josephine, who is now being treated as a suspect, hasn’t been released to her family since she was found on September 21.

“Can they also deliver her to us so we do a test by ourselves with a different doctor so that we can also bring records because we don't have any access? Everything is about the police.”

The family also said they will be seeking psychological help for the husband of Josephine Panyin Mensah as he has been acting unstable since the return of his wife and the release of the police report.

“Because of this issue, he [Husband] has been acting very funny,” Mr. Arkoh said.

He also expressed disappointment with the current narrative surrounding the case.

“The kidnap issue has been stripped away. Now we are dealing with whether she was pregnant or not. It really hurts him,” he said.