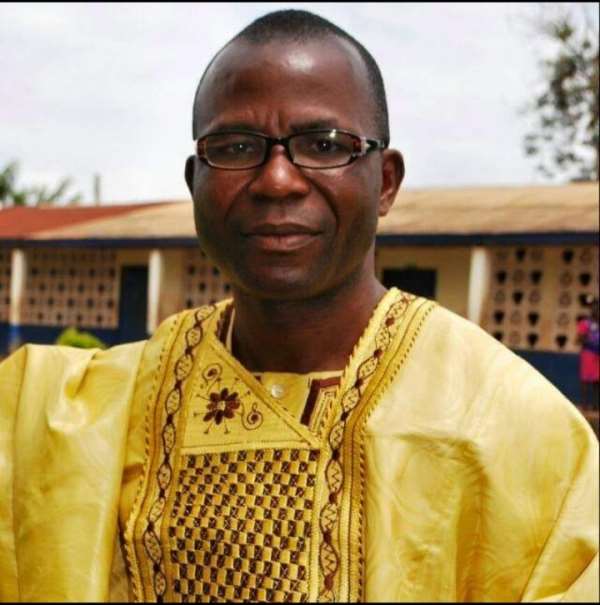 As factual as the statement from the professionals (Ghana Police Service) on the multifaceted Takoradi kidnapped 'pregnant woman' may be, in fact, I personally have some issues with some gabs in this case.

Fellow countryman/women, with the benefits of hindsight, won't you agree with me that the Western Regional Minister rushed too quickly to town with what he said about the status of the kidnapped woman? Can this action be taken as a mistake or calculated deliberate ploy to mislead everybody?

I think his indecent haste took the wind out of the sails of the professionals and thereby making their works appearing as if they were doing a damage control of a sort or creating to suit the superior's gaffe.

There is no doubt he might be briefed by the professionals as the head of the Regional Security Committee but that doesn't mean you run to the public ahead of those that briefed you in camera.

There is a lot sense in this age-long adage that. "you don't run to meet a procession that is headed for your house". Silence we were told is golden and officialdom discretion is key in leadership.

Governance is a process through a system. The Regional Minister is a privileged position in the governance architecture and should be manned by people with high sense of diplomacy and discretion.

Key actors in the governance system that exhibits such indiscretion to sensitive issues like this should be asked by the President to take early shower and look forward to see our President do the needful.

The drama of the four Takoradi girls and the slain social media activist; Kaka is still fresh in our minds. Therefore, my mouth is shut for now but my eyes and ears are wide opened.