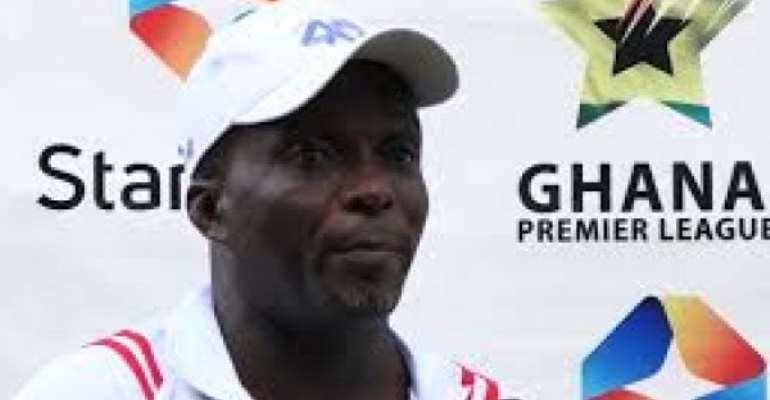 The highly experienced coach leaves his head coach role at relegated Ebusua Dwarfs and would lead AshantiGold for the upcoming football season which begins October 29, 2021.

A statement from the club said: “AshantiGold SC is delighted to announce 𝗍𝗁𝖺𝗍 an agreement has been reached with Ernest Thompson Quartey 𝗍𝗈 become the club's new head coach”.

The Miners have never had a substantive head coach since Frenchman Romain Folz left the team last season.

Thomas Duah was leading the club on interim basis and guided the team to the Ghana FA Cup finals last season, losing to Hearts of Oak on penalties.