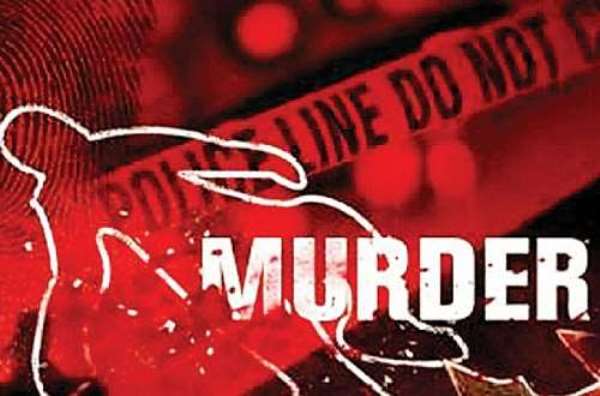 The Advocacy for Alleged Witches (AfAW) urges the Nigerian public to stop ritual attacks and killings because the notion of ritual money and wealth is completely baseless. AfAW is making this call following the reported arrest of suspected ritualists in Oyo state in southern Nigeria. The local media reported that members of the Western Nigeria Security Network, Amotekun, arrested suspected ritualists with the body parts of a 73-year-old man.

The suspects, who were apprehended in the Boluwaji area in Ibadan, said that a Muslim cleric, Alf Salam Salam asked them to procure some human body parts for rituals. Ritual attacks are widespread in Nigeria. Irrational conceptions of how to make money or become wealthy and successful undergird these atrocities. Many Nigerians strongly believe in blood money, known in some local languages as Ogun Owo (Yoruba) or Ogwu ego (Igbo). They think that they could become rich, or successful through ritual sacrifice. Unfortunately, this is not the case. Ritual wealth has no basis in reason, science, or reality. Home movies known as Africa magic or Nollywood films have not helped matters. These movies continue to reinforce these mistaken notions and other superstitions. Families, churches, mosques, and other public institutions do not encourage the interrogation of these traditional occult beliefs. There are no robust efforts to criticize or dispel these irrational and paranormal claims in schools, colleges, and universities. So millions of Nigerians grow up blindly believing that they could make money through ritual sacrifice of human body parts. The belief has led many Nigerians to commit crimes and perpetrate atrocities. Many Nigerians have been jailed or are undergoing court trials due to ritual-related attacks and murder.

Not too long ago, the police arrested some young Nigerians for stealing female pants, which they intended to use for ritual sacrifice. AfAW is asking all Nigerians to desist from ritual-related abuses because ritual money beliefs are baseless superstitions. Nigerian media, schools, and colleges should help educate and reorient the public. They should assist in reasoning Nigerians out of this killer-superstitious absurdity and nonsense.