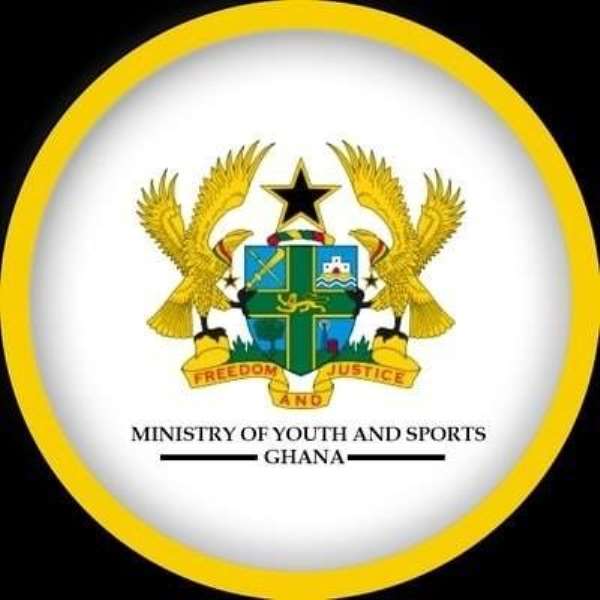 The government has debunked claims that it has agreed to pay Milovan Rajevac $45,000 a month for his services as the new Black Stars head coach.

A three-member committee was set up and tasked to find a new head coach after the dismissal of Charles Kwablan Akonnor and settled on the re-appointment of Milovan Rajevac, the Serbian trainer who was first in charge of the Black Stars between 2008-2010.

It had been widely reported in the local media that the former Qatar manager will earn $45,000 as monthly salary, but the Ministry of Sports moved to quell the reports, branding them as untrue and baseless.

The Sports Ministry in a press statement said it is awaiting the report of the Ghana Football Association (GFA) on the engagement of a new coach.

The task of the new manager will be to qualify the team to the 2022 FIFA World Cup to be hosted in Qatar.

Ghana, under Akonnor had a shaky start to the qualifying series managing three points from two games against Ethiopia and South Africa.

Read the press statement from the Sports Ministry below: