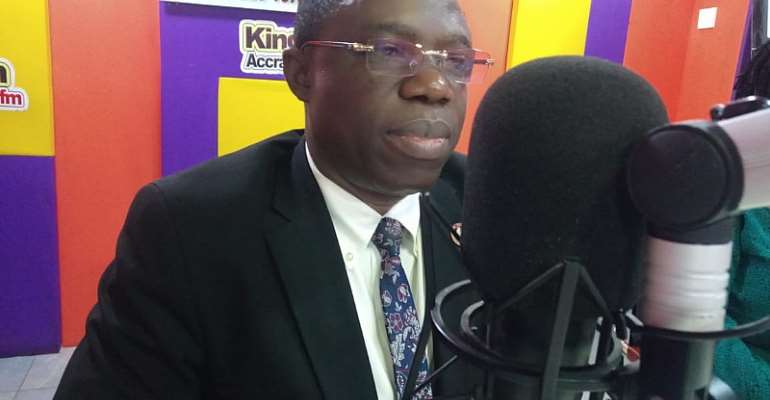 The former Member of Parliament for Buem constituency, Daniel Kwesi Asiamah has said they will use every available means to repel moves by President Akufo-Addo to alter the historical records of the country.

According to him, it is an established fact that Dr. Kwame Nkrumah fought for the Independence of Ghana and not the President’s father, Edward Akufo-Addo or his grandfather, J.B Danquah as “he wants all of us to believe”.

President Akufo-Addo has come under a barrage of attacks after setting aside August 4 as a day to celebrate Ghana's founders, including 'The Big Six', ditching September 21, the original date.

The Big Six were six leaders of the United Gold Coast Convention (UGCC), the leading political party in the British colony of the Gold Coast. They were detained by the colonial authorities in 1948 following disturbances leading to the killing of three World War II veterans. They are pictured on the front of the Ghana cedi notes.

The President prefers September 21, which is the birthday of Dr. Kwame Nkrumah, be observed as a holiday in his memory.

He said the NDC, which believes in the ideals and principles of Dr. Nkrumah, will vehemently resist any attempt by President Akufo-Addo to change Ghana’s history.

“We won’t allow Akufo-Addo to change our history as Ghanaians. Kwame Nkrumah is the founder of Ghana that is a fact,” Daniel Kwesi Asiamah exclusively told Reynold Agyemang on ‘Pae Mu Ka’ on Accra-based Kingdom FM 107.7.