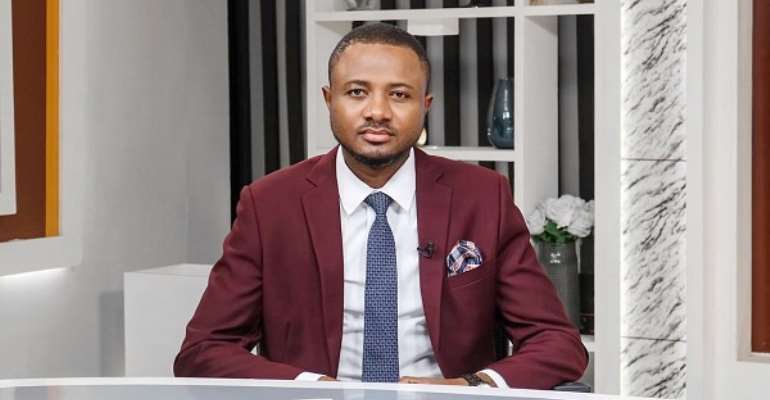 It wasn't in the place of the Western Regional Minister, Mr. Kwabena Okyere Darko Mensah to come out with the information on the alleged missing of the 28-year-old pregnant woman, says Security Analyst, Adib Saani.

Speaking on 3fm Sunrise morning Show host Alfred Ocansey, he said the minister was in haste with the communication.

"I do understand that as a chairperson for the security council he's privy to certain information but there's the need for you to exercise some level of circumspection in the way the information is brought out."

He said committing a crime and managing the aftermath of the crime is another matter.

"And if you don't manage it well, the possibility of the aftermath causing more harm than even the crime itself is very high, and that's exactly what we saw," he stated.

The Western Regional Minister yesterday revealed that the account given by the missing 28-year-old pregnant woman at Takoradi is false.

But Adib Saani believes the communique has caused more harm than the main event. "It has created a mass apprehension and confusion and diffusion," he said.

He added that everything is possible in investigations, which could be staged or be the truth.

However, he hopes that the police investigations to some extent will bring the matter to rest.