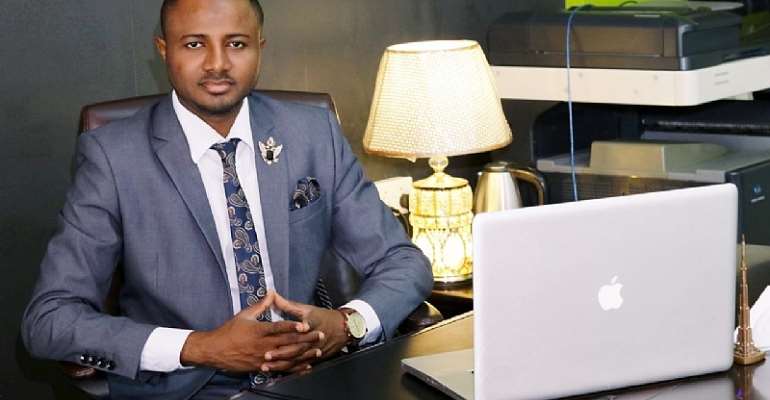 Security Analyst Adib Saani, says serious punishment should be meted out to individuals or groups who fake kidnapping to deter future perpetrators.

"It is a serious crime because if you fake kidnapping, tomorrow a real kidnapping could happen and the authorities might be tempted to think is yet one of the things you do and might not give it the seriousness it deserves. So if the statement by the police is anything to go by is a criminal offence and the lady in question and whoever aided and abetted should be held to account."

Speaking on 3fm Thursday morning, he said, the alleged kidnap caused widespread public apprehension that psychologically paint a glooming picture of insecurity in the country.

"The alleged kidnapping has garnered a lot media attention and widespread public apprehension, so her actions also might have affected the psyche and psychology of a lot of Ghanaians who might decide to stay indoors because they are scared," he stated.

She later on Tuesday at Axim without the pregnancy nor the baby.

In her account, she indicated that she was kidnapped by unknown men who forced her into labour and took the baby.

However, according to the Western Regional Minister, Mr. Kwabena Okyere Darko Mensah, a medical report indicates Josephine was not pregnant.

This, Adib Saani says if the report of the police is anything to go by, she should together with her accomplices be punished.

"We really really need to punish persons who stage this to serve as deterrent to other persons who think that they can get easy money by engaging in such activities," he emphasised.