Takoradi kidnapping conspiracy: We will establish the truth through fair, partial means – Police 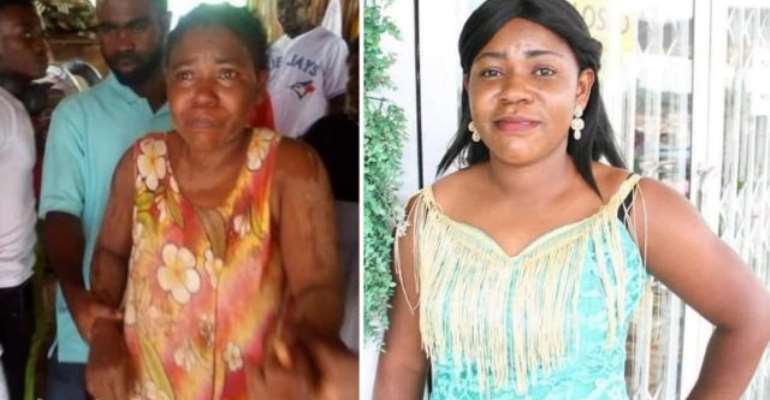 The Ghana Police Service has said it will get to the bottom of the alleged kidnapping of a pregnant woman in Takoradi by employing fair and partial means.

The assurance comes on the back of backlash from neighbours and family of Mrs. Josephine Panyin Mensah, the nine-month pregnant woman that went missing last two weeks.

After resurfacing this week, the Police has confirmed that from its checks with medical experts, it has been established that she was never pregnant.

Speaking to Citi FM today, Acting Director-General of Public Affairs at the Ghana Police Service, ACOP Kwesi Ofori says his outfit is bent on using fair means to unravel the mystery behind the alleged kidnapping.

“We have now moved her from the status of a victim to a suspect where we are investigating her. Three people have been arrested and what the police will say is that this is a foremost internal security agency, we have employed all the necessary facilities for us to establish the truth through a fair and partial mechanism and that should be respected,” he said.

According to ACOP Kwesi Ofori, the family and anyone interested in the matter should respect the results of the checks made by medical experts at the Axim District Hospital whiles it seeks a second opinion on the alleged pregnancy.

“The opinion of the doctors at the Axim hospital should be respected, the second opinion that is about to turn up should be respected and we are saying that we believe and will rally our sun by what the experts have said,” he added.

Meanwhile, the Police say they will even be moving Mrs. Josephine Panyin Mensah to the Korle Bu Teaching Hospital should it become necessary for a third opinion on the alleged pregnancy claim.