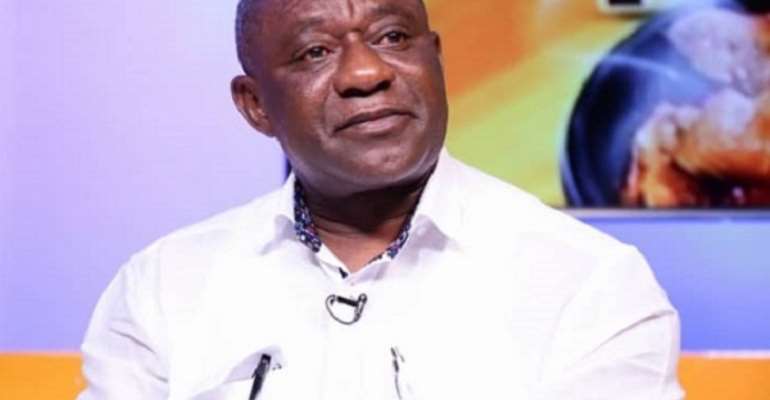 The Executive Director of the Environmental Protection Agency (EPA) Dr. Henry Kwabena Kokofu has attempted to link the #FixTheCountry movement to the alleged kidnapping of the Takoradi pregnant woman who went missing two weeks ago.

He said the pressure group has been doing everything possible to make the Ghanaian citizenry believe in their assertion of insecurity in the country, and to blame the government and police for non-performance.

Speaking to Nana Yaw Kesse on Peace FM’s Kokrokoo on Thursday, Dr. Kokofu said, “The #FixTheCountry people organized their demonstration a week after the woman was said to be kidnapped. And the woman has been found after the demonstration. The Fixthecountry people are doing everything possible to create insecurity in the country. I have been listening to them since their formation and they keep saying there is insecurity in the country so the government should fix it.”

The former Bantama Member of Parliament noted that the world has not been in normal times due to the adverse effects of the Covid-19 hence deliberately causing fear and panic to create disaffection for the government and police should not be allowed.

“It would be very helpful if it’s not true and anyone behind it arrested. The police have demonstrated capability to protect us, we should support them,” he stressed.

Dr. Kokofu was however thankful to God that the Takoradi woman has been found and alive, pleading with the police to hasten their investigation into the matter of faked kidnapping and pregnancy.

He continued that antenatal records of the alleged pregnancy of the woman should make the investigations easy for the security agencies to put the matter to rest.