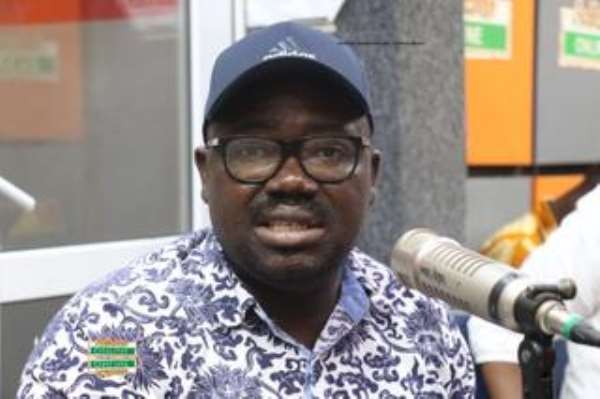 Governance Lecturer at the Central University Dr. Benjamin Okyere- Ankrah says the Western Regional Minister should have “waited a little bit” before coming out with information regarding the alleged fake kidnapping and pregnancy of Josephine Simmons in Takoradi.

He said the Minister might have rushed with his public pronouncement to quell the fear and panic in the region.

Speaking on Kokrokoo on Peace FM on Thursday, the Governance lecturer noted that investigation into the issue should not take more than three days since information regarding the pregnancy of the woman can easily be obtained.

“I even suggest she should be sent to about three different hospitals for different opinions as to know whether she was really pregnant or not. If indeed she gave birth, where is the baby, in my opinion the issues do not add up,” he posited.

Dr. Okyere-Ankrah also said it would be difficult and dangerous for Ghanaians to hear later that the woman was faking her pregnancy.

He added, “Thumbs up to the police for the work done so far but we want them to bring it to the end. We want to see the truth of this matter.”

The supposed kidnapping of the 28-year-old pregnant woman and her subsequent ‘resurfacing’ has raised a lot of questions as the police and NIB preliminary investigation say she was not pregnant.

The Western Regional Minister, Kobby Okyere-Darko Mensah speaking to Omanhene Adu Boakye on Kesben TV/Fm said the information given her by the security sources reveals she was not pregnant.