Xavier-Sosu to lead demo over deplorable roads in Madina 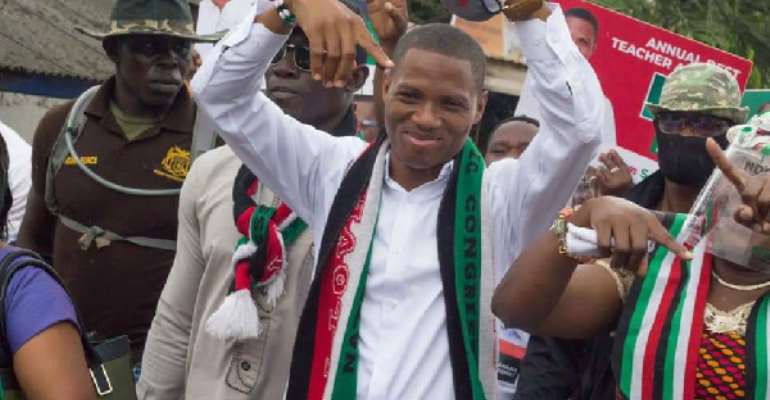 The Member of Parliament for Madina, Francis Xavier-Sosu, has said he will support a planned protest by residents and motorists in his constituency over the deplorable roads in the municipality.

According to the MP, portions of major roads in the municipality have been left in a deplorable state for several years, making life unbearable for residents who have to grapple with the intense traffic congestion on a daily basis.

The onset of rains is said to have further worsened the state of roads in the Madina municipality.

Speaking in an interview with Reynold Agyemang on 'Pae Mu Ka' on Accra-based Kingdom FM 107.7, the MP complained about the neglect by the Urban Roads Department and the Municipal Assembly in terms of maintenance of roads in Madina.

He said he will welcome any protest by his constituents over the issue.

“Significant portions of road network in Madina are in a very deplorable state. The rains have worsened the case.

"As we speak, there is heightened apprehension amongst motorists and residents over the deplorable state of roads in Danfa for which reason I hear they are planning to stage a protest. Let me state here and now that I will personally welcome any such protest and would lead in its organisation,” the MP added.