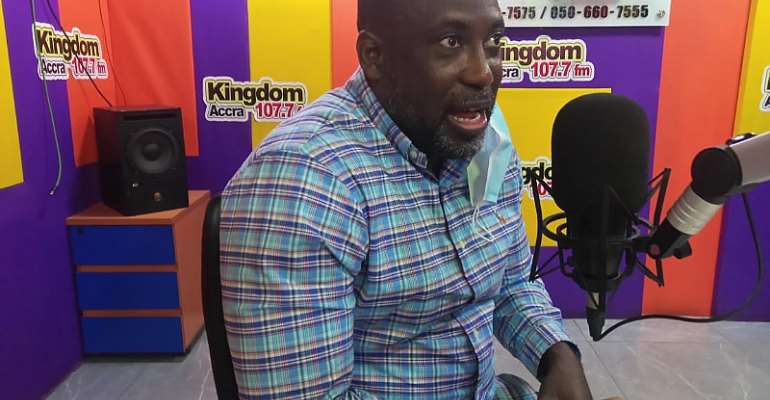 Deputy Communications Director for the ruling NPP Richard Nyamah has called on Ghanaian women to get involved in leadership positions in political governance.

Poor women empowerment and participation in governance, according to him, remain a huge national challenge that threatens Ghana’s fledgeling democracy.

Speaking in an interview with Kwaku Dawuro on Anopa Nkomo on Accra-based Kingdom FM he disclosed that, "I’m very disappointed that only few women got nominations to be Chief Executives of Metropolitan, Municipal and District Assemblies in President Akufo-Addo’s second term of governance."

He stated, "Women constitute about 51.2 per cent of the national population, adding that without their active participation in public discourse and decision-making process, it would be extremely difficult for the country to progress."

He also noted that without the full participation of women in the national discourse, President Akufo-Addo government might not be able to achieve the country’s vision.

“Unfortunately women participation in governance and at all levels of decision-making in the country is very low, hence appointing more women will motivate younger women to brace themselves up for leadership positions.

“The absence of more women in politics and governance can be attributed to male dominance.’’