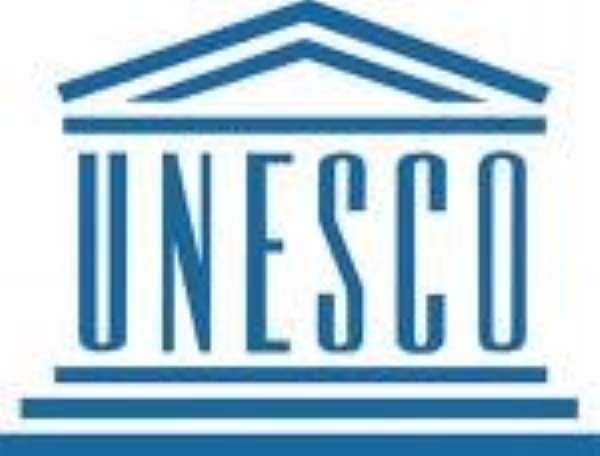 After Guadalajara (Mexico) in 2022, the city of Accra was selected for its strong focus on young people and their potential to contribute to the culture and wealth of Ghana. Accra’s proposed programme seeks to use the power of books to engage these young people, as an effective way of skilling up the next generation.

The city proposed to the committee a broad programme that targets marginal groups with high levels of illiteracy including women, youth, migrants, street children and persons with disabilities. Measures to be implemented include the reinforcing of school and community infrastructure and institutional support for lifelong learning, in order to foster the culture of reading. By championing the publishing sector and other creative industries, the programme also aims to encourage professional skills development to stimulate the country’s socio-economic transformation.

Activities will include the introduction of mobile libraries to reach marginalized groups, the holding of workshops to promote reading and writing of books in different Ghanaian languages, the establishment of skills and training centres for unemployed youth and the organization of competitions to showcase Ghanaian arts and culture and promote inclusivity.

The application from Accra also includes a strong human rights dimension, which aims to raise public awareness about freedom of information and expression, building on its own promotion of these rights as well as its involvement in World Press Freedom Day.

The year of celebrations will start on 23 April 2023, on World Book and Copyright Day.

Cities designated as UNESCO World Book Capital undertake to promote books and reading for all ages and population groups, within and across national borders, and to organize a programme of activities for the year.