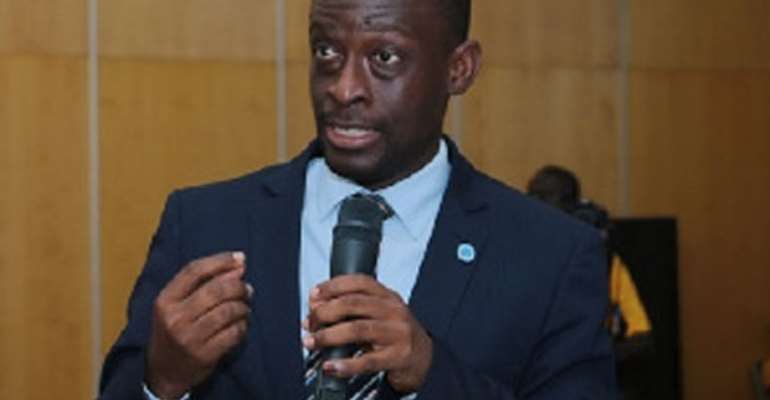 Preliminary investigations by the medics at the Axim Government Hospital and security officials in the Western Region have revealed that Madam Josephine Panyin Mensah allegedly faked her pregnancy and kidnapping story.

According to the Western regional minister, Kwabena Okyere Darko-Mensah, information from security sources paint a picture of a fabricated story.

He explained that the woman has not been pregnant and never given birth before, according to examination and investigation conducted by the doctors at the aforementioned health facility.

The Western Regional Minister who is head of security in the region said, the police are collaborating with the National Investigation Bureau (NIB) to unravel the circumstances that led to the supposed kidnapped claim.

“Firstly, contrary to claim by the woman, the preliminary investigations by doctors at the Axim hospital revealed that the woman was not pregnant and has not given birth before. That is the information from the doctors at the Axim Hospital,” Mr Darko Mensah Speaking with Yaw Adu Boakye Morning host of ” Maakye” on Kessben 92.9 fm in Accra.

The minister who expressed shock over the whole incident and has directed that the husband and mother of the woman should be investigated in the case.

Josephine was reported missing after she allegedly left home on Thursday, September 16, for a dawn walk in Takoradi but did not return.

Her photos had been in circulation on social media with an appeal to the public to help find her.

The supposed 9-month-old pregnant woman who went missing was found around Axim in the Western Region after almost a week.

Her brother-in-law, Emmanuel Arkoh stated that she was unable to speak when she was found and also did not show signs of her pregnancy.

However, recounting her ordeal in writing, Josephine said she delivered on the day she went missing and said she was also kidnapped.