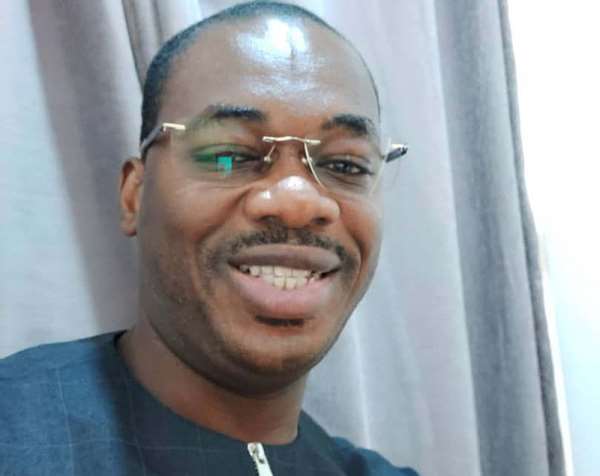 In a video recorded from Nigeria where he is currently attending to his businesses, Dr. Toure stated emphatically and categorically that the claim that he has been jailed is completely false, and must be treated with the contempt it deserves.

There was a news report on Adom TV and other Multimedia platforms that Dr. Razak Toure has been jailed for six months for abusing his ex-wife.

In reaction, he explained that the media outlet aired an old footage to create an impression as though the case was fresh.

He therefore entreated the public to disregard the failed attempt by multimedia and his ex-wife to tarnish hard-won reputation.

The Hijrah CEO revealed that the Dome Kwabenya Circuit Court gave its ruling on September 15, this year and he was asked to compensate his ex-wife with an amount of Ghc6,000 by the court which he has paid.

He added that the news item was broadcast without his side of the story which he described as a clear indication of his ex-wife connived with some staff of multimedia to make him look bad in the eyes of his business partners and the general public.

According to him, the Judge in her ruling advised that the two of them should go and settle their differences for the sake of their children.

However, he added that the attempt to defame him will not result in the settlement as advised by the Judge.

Alhaji Dr. Toure Abdul Razak stressed that he is focused and will continue to remain focus to make a living for his family.

The Hijrah CEO assured the public especially the Zango communities that he will update them on everything they need to know about the issue when he returns.