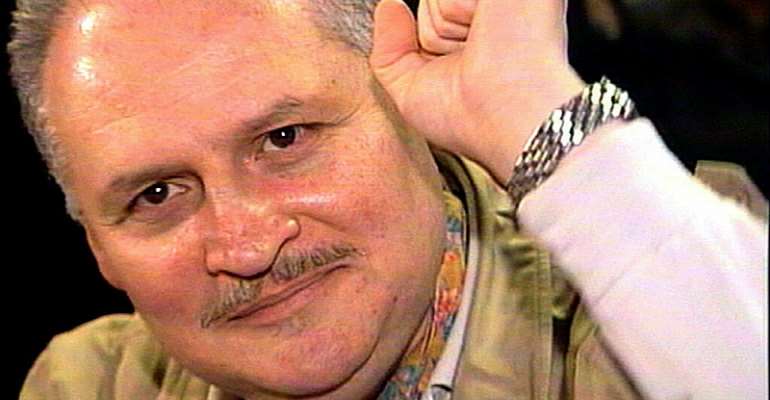 Self-styled revolutionary Carlos the Jackal, who has admitted to carrying out more than 100 terrorist attacks in the 1970s and 1980s, will seek to have one of his three life sentences reduced at a trial starting in Paris on Wednesday.

The hearing comes nearly 50 years after a grenade attack on a shop in Paris killed two people and wounded 34 others in 1974, for which the Carlos was later convicted of murder.

Now 71 years old, Carlos has always denied responsibility for the attack at the Publicis Drugstore at Saint-Germain-des-Pres in the heart of Paris's Left Bank.

In 2019, France's top court of appeal upheld the conviction but ordered a new trial to reconsider his sentence, saying that he should not have been convicted of both carrying and using a grenade because it amounted to being convicted twice of the same offence.

The Venezuelan, whose real name is Ilich Ramirez Sanchez, has been behind bars in France since his arrest in Sudan in 1994 after two decades on the run.

In addition to the grenade attack, Carlos was also found guilty of planning four bombings in France between 1982 and 1983:

A blast on the Paris-Toulouse train La Capitole that killed five people and injured 28 others:

A blast at Marseille train station that killed two people.

A left-winger who fought alongside radicalised Palestinians, Germany's Red Army Faction and the Japanese Red Army, Carlos told a French appeals court in 2018: “I am a professional revolutionary; revolution is my job.”

The trial is scheduled to last three days.
To read Carlos the Jackal's Parisian trail of destruction click here