Address indiscipline, unemployment problem if you want to break the 8 – Mpiani to NPP 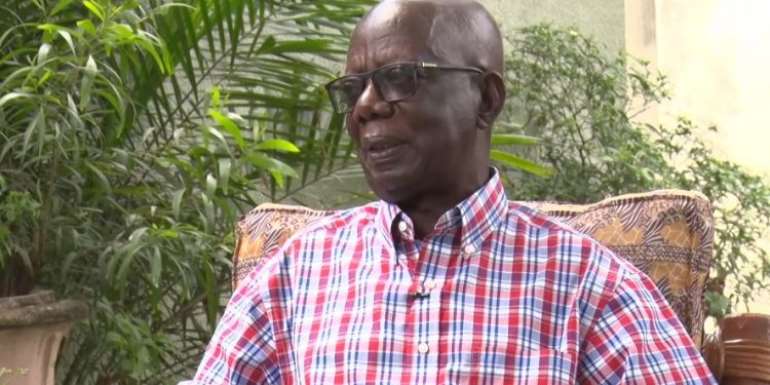 A former Chief of Staff under the erstwhile Kufuor administration, Mr. Kwadwo Mpiani has urged the ruling New Patriotic Party (NPP) to address issues of indiscipline in government and the unemployment problem in the country if it wants to break the 8.

After winning the 2020 general elections, the NPP has started talk of winning the 2024 elections to become the first party in the fourth republic to stay in government for more than 8 years.

According to Mr. Kwadwo Mpiani, although it is possible to break the 8, there are key issues the ruling government must address.

“It is possible [to break the 8] depending on how we carry ourselves between now and the next election in 2024. [We need to check] the indiscipline, work hard, address unemployment,” the former chief of staff and minister of presidential affairs under Kuffour said in an interview with Citi TV.

While commending President Akufo-Addo for doing a very good job, Mr. Kwadwo Mpiani also admits there are problems that need to be addressed.

“He [Akufo-Addo] is doing well. There are a lot of problems, no doubt about that. What I want to him do [is to ensure] attitudinal change, starting from the government to the average Ghanaian. He must look at that critically. If he is able to do that, a lot of our problems will be solved,” he stressed.