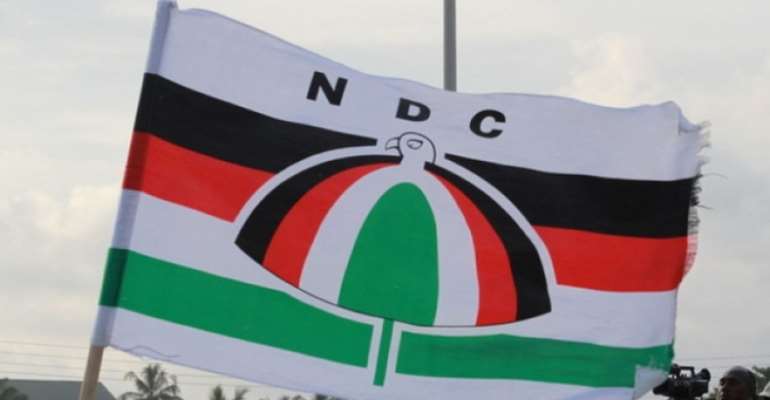 I write as a card bearing member of the National Democratic Congress in good standing to foremost thank you for your ability to add two seats to the six we won in the 2016 elections hence increasing our tally to eight. In same vein, the astronomical rise in our presidential votes is a testament that your strategies and efforts in mobilizing both party members and the generality of the electorates was up to scratch hence, yielded such a positive impact.

With such a phenomenal performance in the face of severe challenges therein one would have been of the firm conviction that the current regional executives be retained in the upcoming regional elections. I am convinced that continuity would yield a more positive outcome in the next parliamentary and general elections.

However, the visible disunity and factionalism has virtually rendered the current regional executives impotent of any shred of ability to salvaging the great NDC from the shackles of the brazen bad governance we are experiencing under the NPP government led by Nana Akufo Addo.

I have at the least opportunity spoken to individual members of the regional executives privately to burry the hatchet and unify inorder to pursue the goals party but unfortunately, it goes unheeded.

I was left heartbroken when the simmering squabbles within the regional executives became apparent during the visit by His Excellency former president John Dramani Mahama. This indeed cast a slur on the party and gave us so much bad press. This unfortunately diverted public attention from the 'Thank you Tour' but rather focusing the discourse on the internal wranglings within the executives and the lapses that were occasioned by the disunity. This certainly is it clear contrast with the objectives for which the tour was organized.

I am also reliably informed that most often certain executives refuse to attend meetings under the pretext of having other equally important assignments. This certainly does not bode well for us as far as improved electoral outcomes are concerned.

Conflicts would always arise as far as groups are concerned but the ability to resolve them is what reveals the commitment of members to the values of the group. The party has council of elders at the regional level who ought to have delved into the issues and resolved it upfront but unfortunately there is a growing believe that some of the elders have started pitching camps with the factions same condemnable attitude has been adopted by some senior members of the party. This is a very dangerous sign and must be reversed immediately.

I hereby take this opportunity to call on the regional executives, party elders and the national executives to resolve this impasse with immediate effect.

Much as I believe the current leadership have done a yeoman's job and should be retained if they do not change their ways I would have to mobilize like-minded members of our party to ensure a total overhaul of our great NDC. Myself and other like-minded members of the NOC would not sit aloof for any member of the regional executives committee to ruin the party

I wish to finally call on the rank and file of the party not to despair but to continuously work towards the restructuring of our party because victory beckons.

Encroachers on KNUST lands will face my wrath — Otumfuo war...
36 minutes ago