Sekyere Kumawu DCE grateful to Akufo-Addo for his reappointment 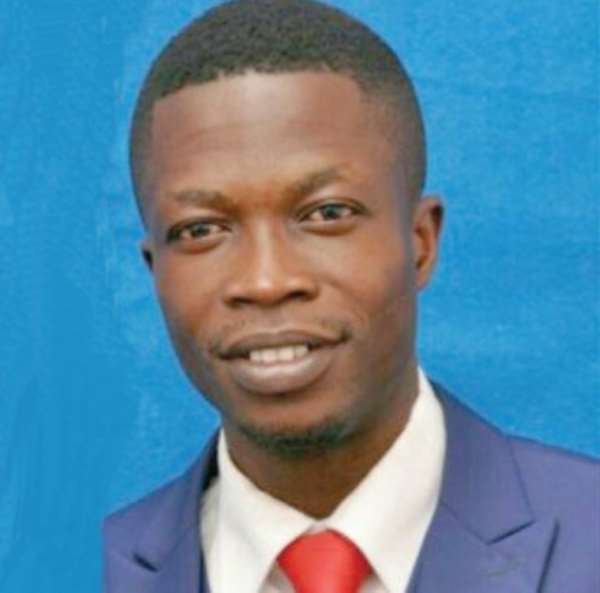 Hon. Samuel Addai Agyekum, District Chief Executive for Sekyere Kumawu in the Ashanti has expressed gratitude to President Akufo-Addo for his reappointment.

With a pledge to work to consolidate the gains so far in order to break the eight in 2024, the DCE has pledged to do better.

This was carried in a statement signed and issued in Kumawu, the district capital on Tuesday 21st September 2021.

The statement noted, "the chiefs and people of Sekyere Kumawu are very happy for accepting the choice of their DCE, who has what it takes to bring the much development for the people.

“The re-nomination of Mr. Samuel Addai Agyekum is an indication of the trust the President has in him and the entire leadership of the party in the constituency."

According to the statement, Mr.Samuel Addai Agyekum, together with the chiefs, opinion leaders and the rank and file of the party had worked hard to realise the vision of the President, which has transformed the lives of the people into reality.

The statement said under the leadership of Mr. Samuel Addai Agyekum, the constituency had seen tremendous improvement in the provision of social infrastructure in the areas of health, education, road network, sanitation among others, which were helping to transform the lives of the people.

It called on the people to continue to rally behind the district assembly and the DCE to initiate and implement programmes and projects which would help speed up the development process in the area.

The statement also called on the assembly members to throw their unflinching support behind the DCE and overwhelmingly endorse him to continue with the good works to promote the socio-economic transformation of the area.

Sekyere Kumawu constituency is noted for its stronghold of the NPP in both Parliamentary and Presidential elections.

This can be attributed to the vibrancy and dedication of the DCE and executives of the party when it always comes to mobilizing the grassroot.