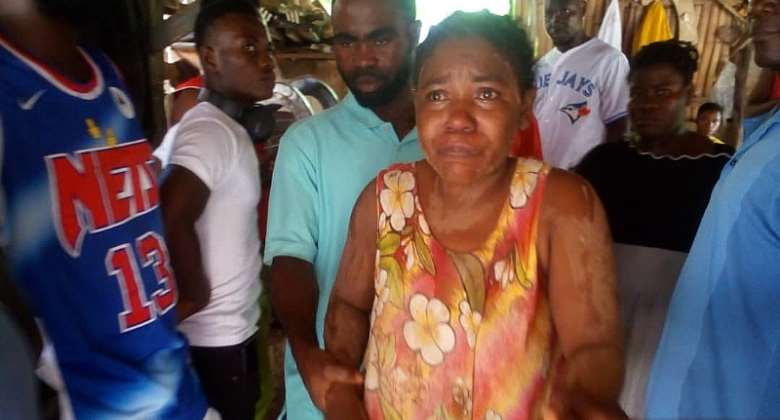 Madam Josephine Panyin Mensah, the nine-month-old pregnant woman who went missing last week, has been found around Axim in the Western Region.

According to her brother-in-law, Emmanuel Arkoh, she was unable to speak when she was found.

She also did not show signs of her pregnancy.

But recounting her ordeal in writing, Josephine said she delivered on the day she went missing and said she was also kidnapped.

Police are however yet to provide details on the circumstances concerning her discovery.

She is receiving medical care at the Axim government hospital.

Josephine was reported missing after she left home on Thursday, September 16, for a dawn walk in Takoradi but did not return.