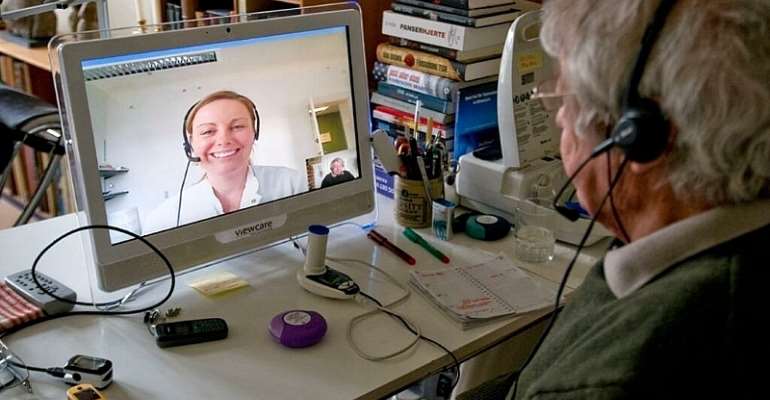 More than a third of the 12 million people living in the Paris region have cancelled or postponed medical treatment since the start of the health crisis, according to a study published Tuesday, which also underlines that 17 percent of employees want to leave the region.

The Paris Region Institute published its annual barometer on living conditions and aspirations on Tuesday, based on data from 4,200 people.

36 percent of those surveyed said they had given up, cancelled or postponed healthcare, dental care in particular (47 percent). There was also a marked drop in gynaecological consultations (27 percent), general practitioners (26 percent) and ophthalmologists (25 percent).

The two main reasons were increased delays in getting an appointment, particularly for general practitioners, and the fear of catching Covid-19 which was most prevalent for gynaecological and dental care.

A third of the inhabitants of France's most populated region have consulted medical professionals online in the previous 12 months and the vast majority (91 percent) said they were satisfied with that method.

Only 7 percent of those who had already teleworked would like to see its share decrease from its pre-crisis level; 40 percent would like to increase it and just over half would like to maintain it.

Satisfied workers said the three main advantages were: savings in travel time and less reliance on public transport, flexibility in personal organisation and efficiency at work.

Remote working is settling in for the long term in France, survey shows

While nearly four out of ten working people plan to move house, only 17 percent plan to leave the region. The proportion is slightly higher among blue-collar workers (24 percent) and lower among retirees (10 percent).