My confirmation as Ga West MCE is assured – Wilkinson 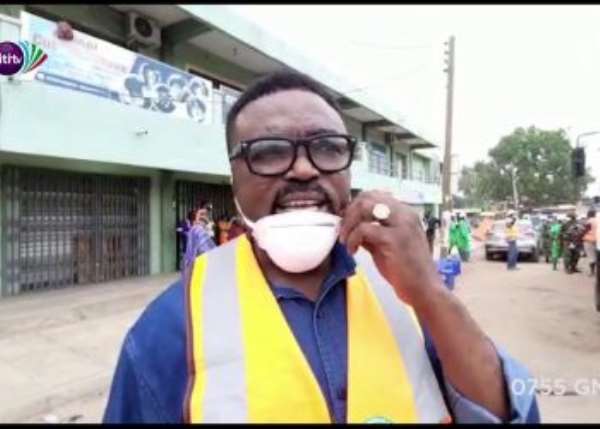 The Municipal Chief Executive (MCE) nominee for Ga West, Clement Wilkinson, is confident of being confirmed by Assemblymembers.

Speaking on the Point Blank segment of Eyewitness News, Mr. Wilkinson said, “I am very confident I will be elected. The President nominated me because he trusts that I am a team player.”

When asked about how he is going to fare when confirmed, considering that his Member of Parliament has openly protested against his nomination, Mr. Wilkinson said, “I will not struggle that much because I believe we have moved past that stage.”

“The MP even called me yesterday to congratulate me.”

President Akufo-Addo ' s list of nominees for the various MMDCEs was released on Sunday, September 19, 2021, after nearly nine months of the new administration.

The Minister for Local Government, Dan Botwe at the minister's press briefing after the announcement indicated that the list has been forwarded to the various regional ministers.

The regional ministers are thus expected to contact the Electoral Commission, which will commence processes for assembly elections on the various nominees.