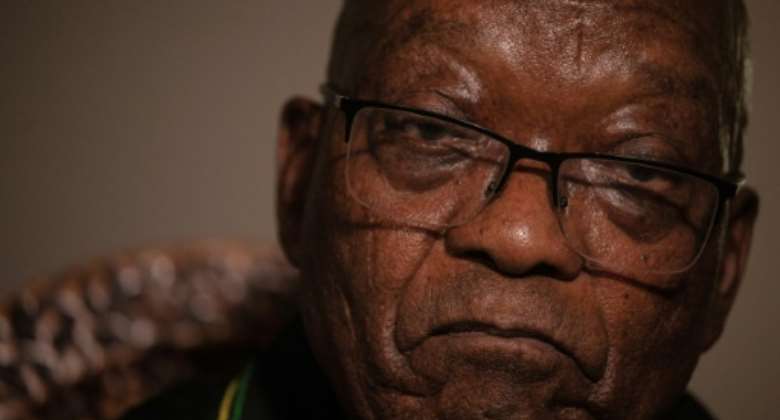 Zuma, 79, was two weeks ago released on medical parole two months into a 15-month prison sentence for refusing to answer questions in a separate corruption probe into his 2009-18 presidency.

"They are going to be handed in and I'm going to lock them away," Koen replied, as Zuma's lawyer Dali Mpofu argued vehemently against this.

Ghana has had lawyers as president, a communication expert; ...
7 minutes ago