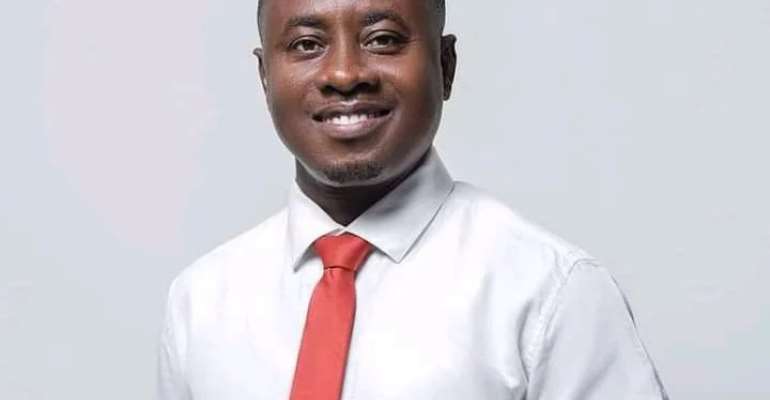 The youth of Anlo in the Keta and Anloga in the Volta region have congratulated Mr Emmanuel Gemega on his nomination as the Municipal Chief Executive (MCE).

Mr Wonder Denu Setsoafia, the youth leader in Keta disclosed to the media that Mr Gemega's nomination is a welcome news as someone who is known to committed and loyal to citizens of the land.

He called on chiefs, opinion leaders, youths and other concerned citizens of Anloland who desire to see the progress of the area to rally behind the MCE nominated for better development.

Mr Denu further appealed to the Assemblymembers to get united and approve the nomination of Mr Gemega to lead the municipality to the next level.

Mr Denu said this in an interaction with the media on Monday, September 20, 2021.

The youth leader also urged the new MCE to help resolve all the nagging issues in the municipality that have lasted for several years including the embezzlement of the Assembly's funds and bring perpetrators to book to serve as a deterrent to others.

President Nana-Addo through the Minister for Local Government and Rural Development, Mr Dan Botwe announced the MMDCEs nominees on Sunday, September 19 after nine months of delay.

The Volta region has 18 nominees dominated by men with only one female Madam Emilia Emefa Adziama of Agortime Ziope District.