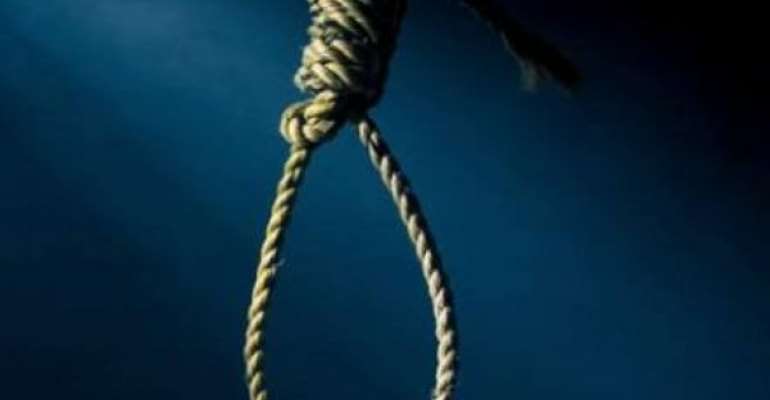 The Police at Wenchi have retrieved the body of a man in his 50s, who allegedly hanged himself in a cashew farm at Beposo in the Wenchi Municipality of the Bono Region.

Detective Sergeant Prince Amaniampong of the Criminal Investigations Department (CID) of the Wenchi Municipal Police Command told the Ghana News Agency (GNA) that the body, which had been deposited at the Wenchi Methodist Hospital, was yet to be identified.

He said the deceased was found hanging on a cashew tree about 1400 hours on Saturday, September 18, with bruises around his neck.

Detective Sergeant Amaniampong said the police received a distress call from a resident and rushed to the community to retrieve the body.

“The community members said they do not know the deceased, so we are seeking a court order for a post-mortem to be conducted. We don't suspect any foul play now, but the post-mortem report is necessary,” he said.