#FixTheCountry campaigners to demonstrate in W/R 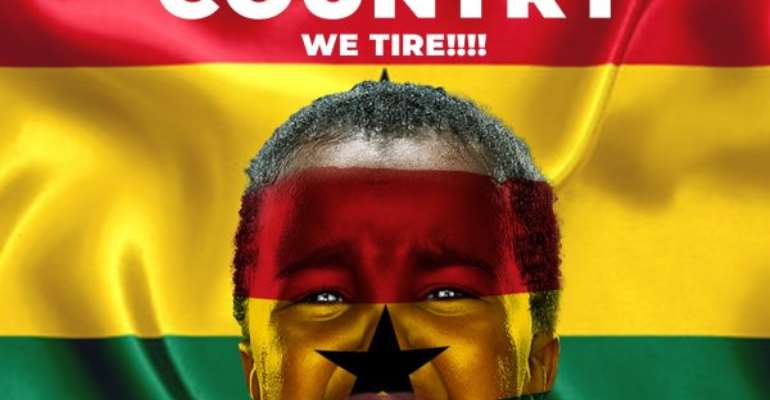 The Sekondi Takoradi Metropolis will play host to the "#FixTheCountry” campaigners to drum home the need to work on developmental challenges in the Western Region.

The #FixTheCountry tagline has raised awareness among the authorities and the public on how citizens could stand up to demand the fixing of socio-economic challenges.

Mr Ernesto Yeboah, a leading member of the group, told the media that the demonstration in Takoradi would raise awareness of the authorities on the need to fix the deplorable roads, and check the destruction of water bodies due to 'Galamsey' and unemployment.

He said the time had come for the citizens to be full participants in matters that affected their welfare and development.